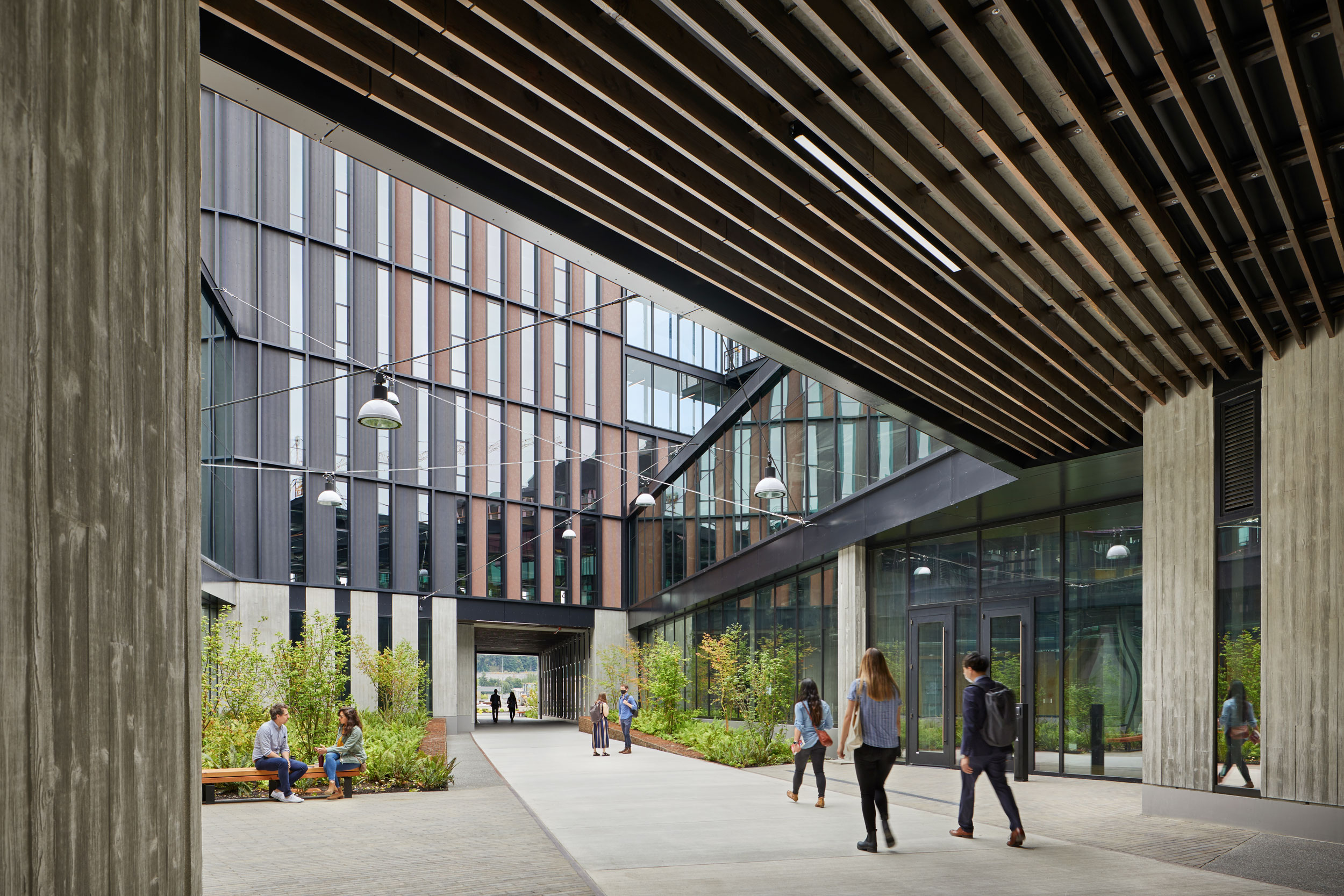 Commercial architecture serves multiple purposes. These designs often seek to attract new businesses to become tenants or for existing companies to provide essential functional spaces for staff and visitors. For large businesses, their company headquarters serve as a physical representation of their brand and even mission. While commercial office parks seek to attract leaseholders with contemporary designs that fit a variety of potential industries. 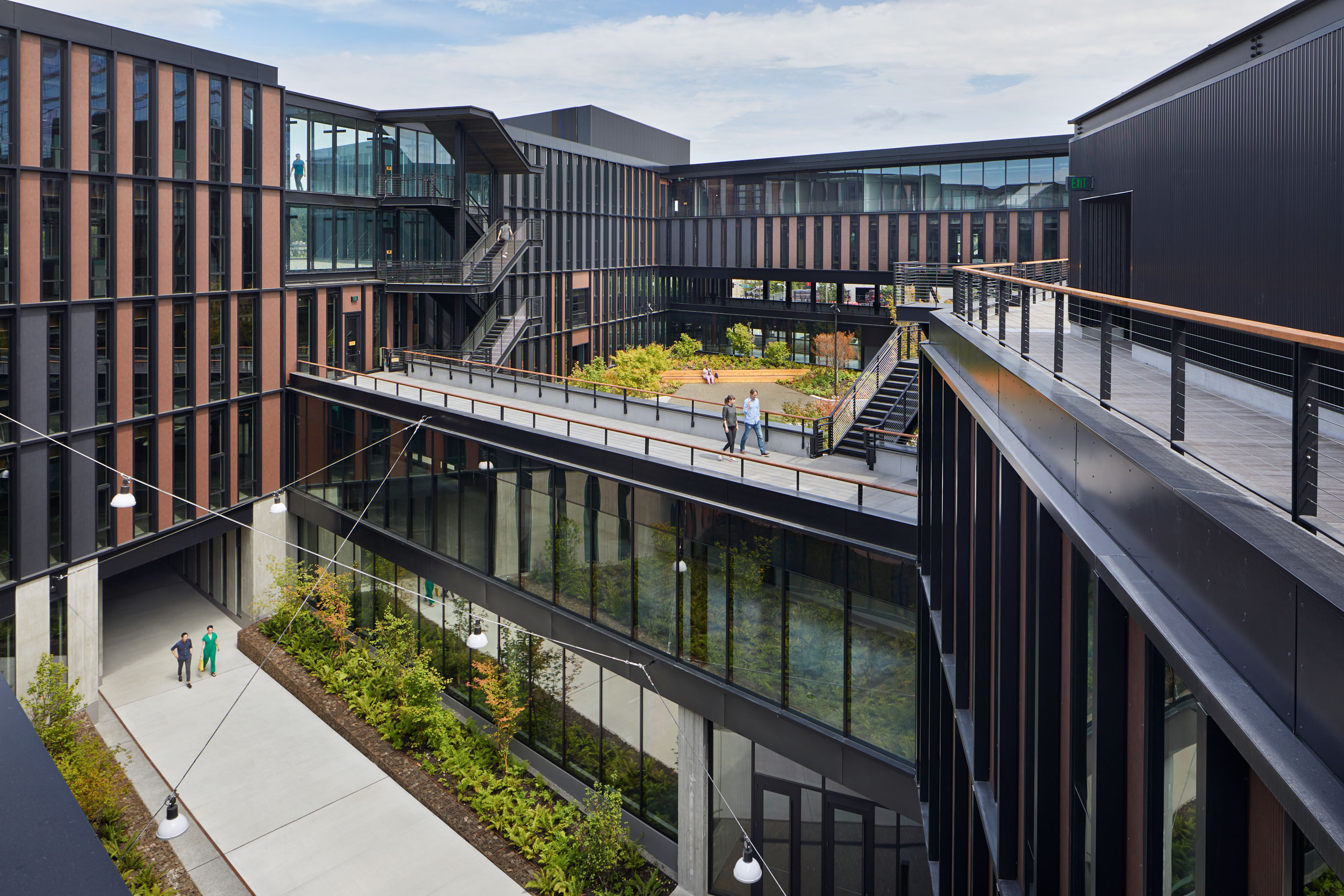 Facebook’s Spring District development is its most significant presence outside its Menlo Park, California, headquarters. The Seattle location houses 7,000 employees in a state-of-the-art facility worthy of the social media empire. In addition, the over one million square foot development features one particular property, a 400,000 square foot building formerly the REI Co-op headquarters. 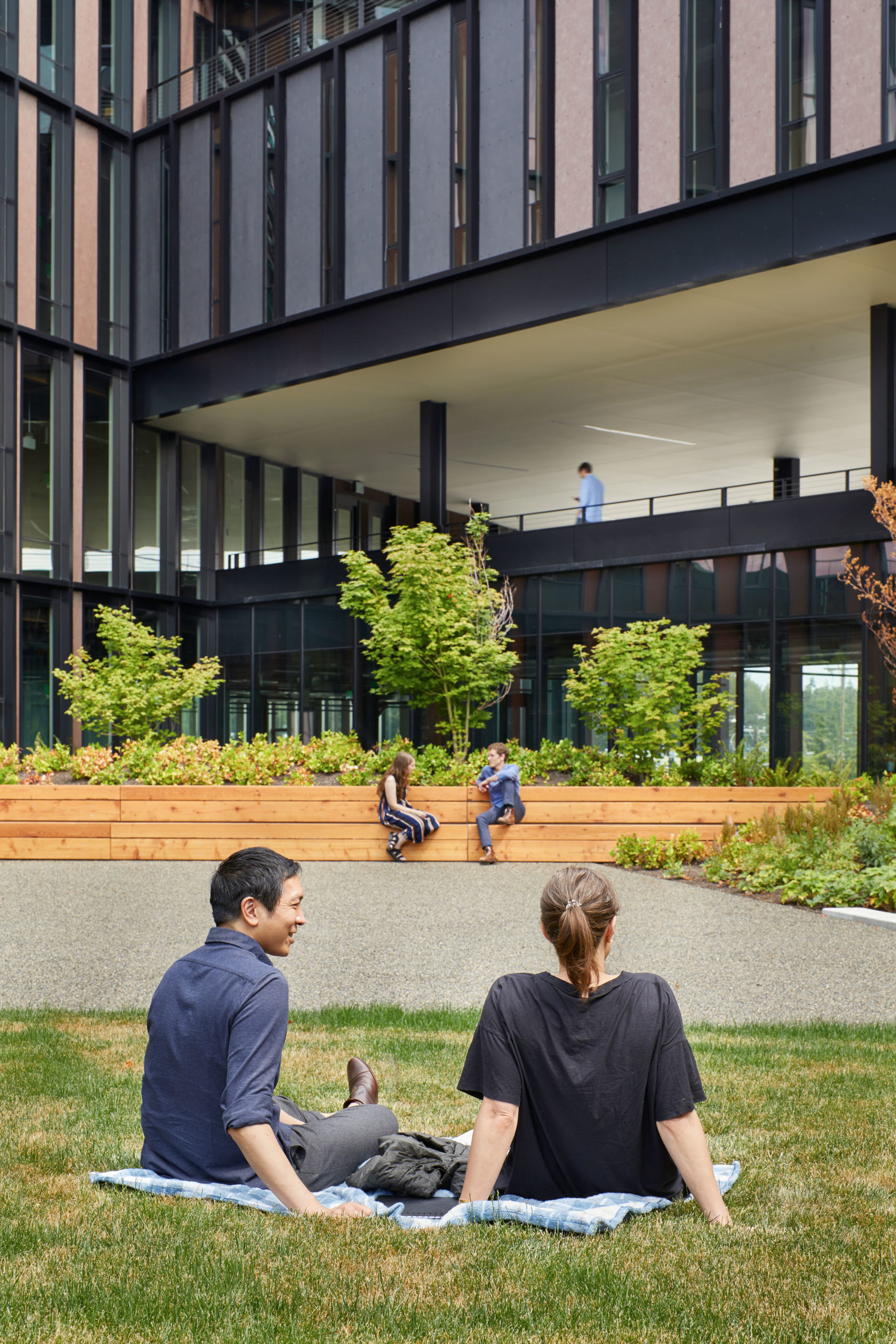 The Spring District embodies natural architecture, creating a harmonious relationship between the two. Designed by NBBJ, the project features an abundance of walkways and automatic doors to blur the lines between indoor and outdoor spaces. Large windows allow consistent natural light, while reflective cladding materials create a beautiful juxtaposition. 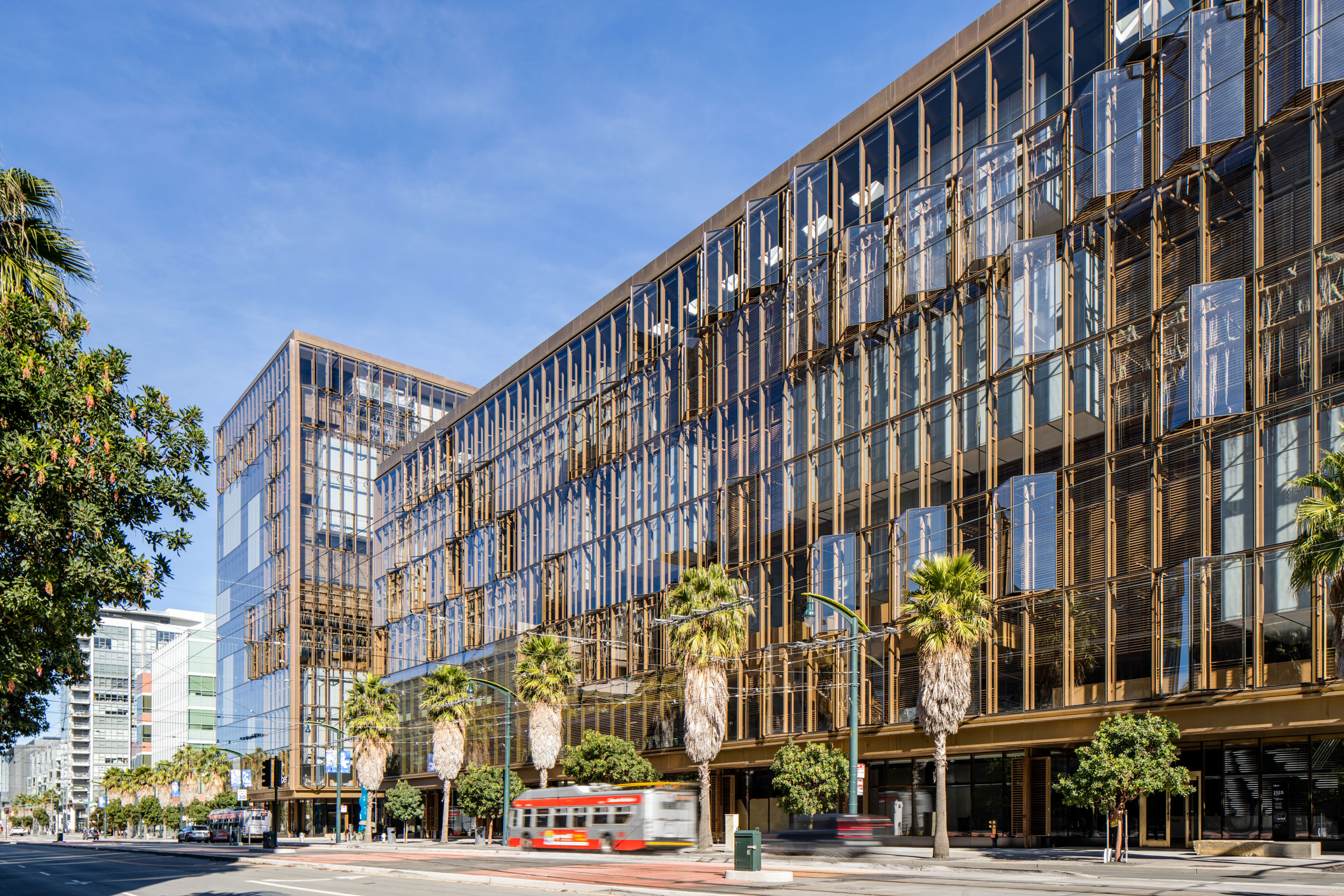 The glass windows of the Uber headquarters in San Francisco are movable, allowing air in and out of the massive façade. In addition, the accordion-style façade regulates the building’s temperature, maintaining an influx of fresh air through the interior. Designed by SHoP Architects, the headquarters features two buildings connected with sky bridges that make up the 423,000-square-foot design. 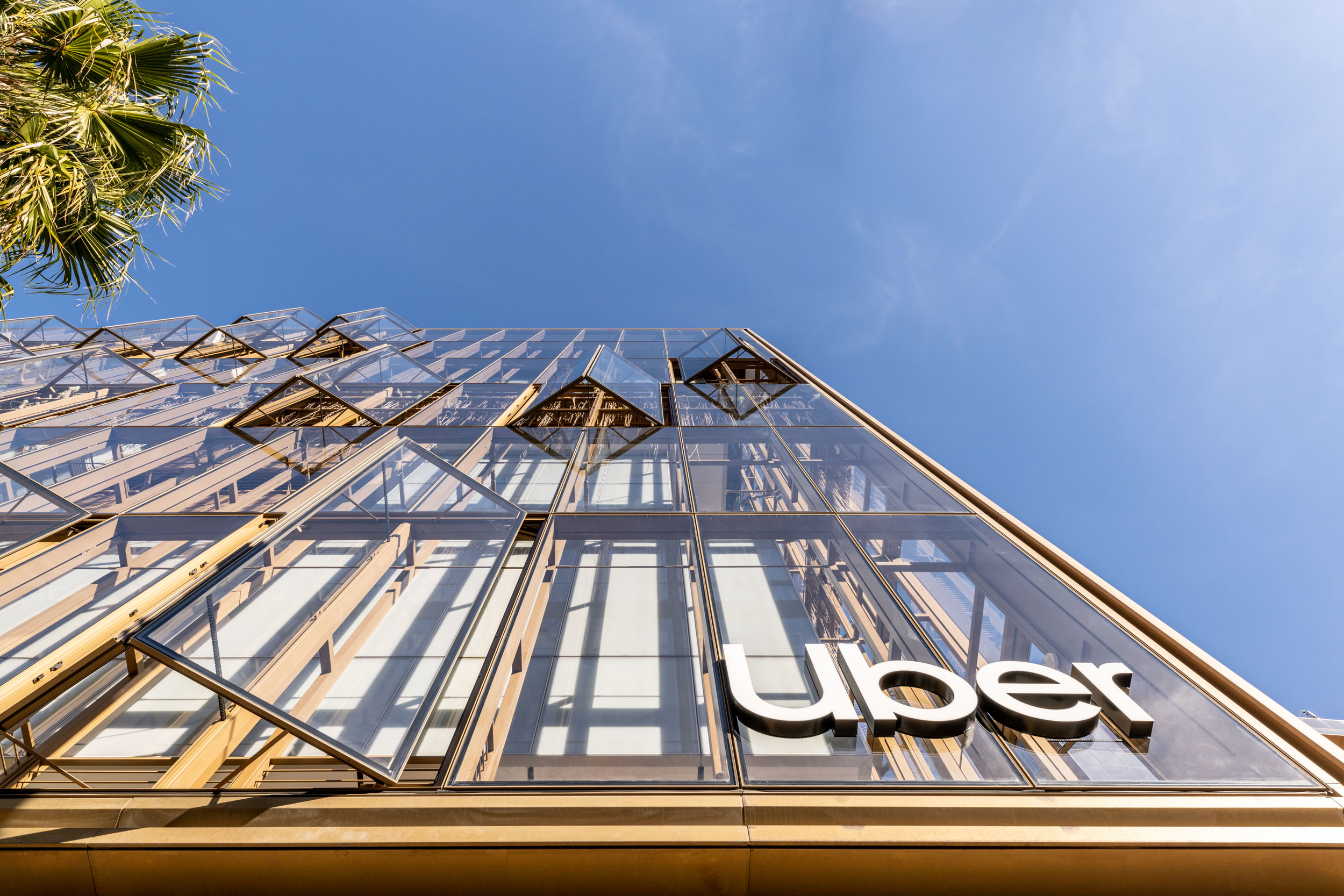 The architects at SHoP explain, “… the Uber buildings center on their innovative “breathing” façades—a computer-controlled system of operable windows that greatly reduce the need for mechanical ventilation. The full-building-height indoor/outdoor spaces of the Commons serves as a buffer zone between the unconditioned exterior and the conditioned interior office environment.” 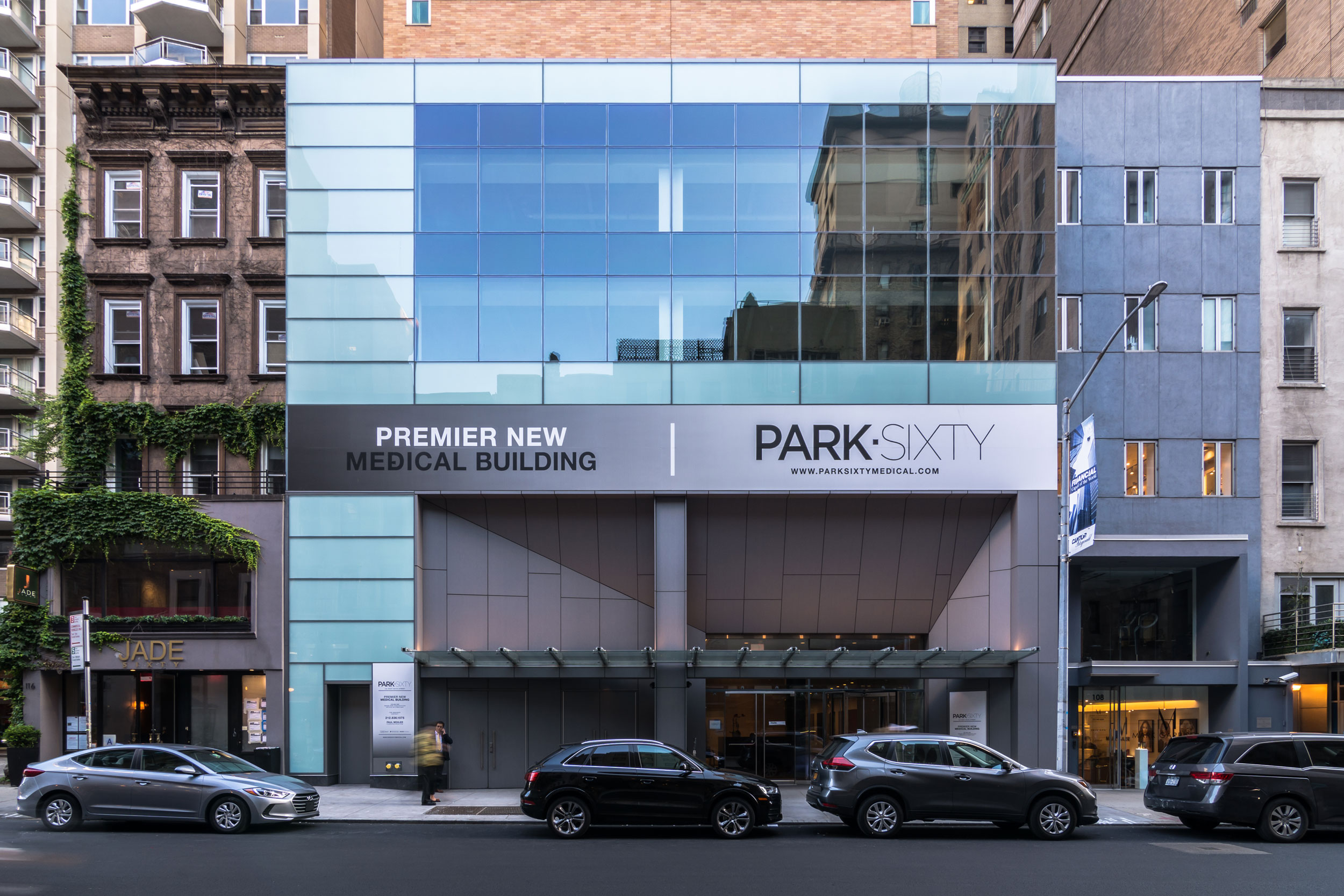 Park Sixty stands 15-stories and is located between the Upper East Side and the Plaza district, “…one of New York City’s most desirable submarkets,” explains property owners Princeton International Properties. Interestingly, the project was an adaptive reuse, which took an existing building and redesigned, renovated, and replaced large portions of the facade. Completed by the architects at Perkins Eastman, the project was renamed Park Sixty Medical and now features a premier medical space of over 155,000 square feet. 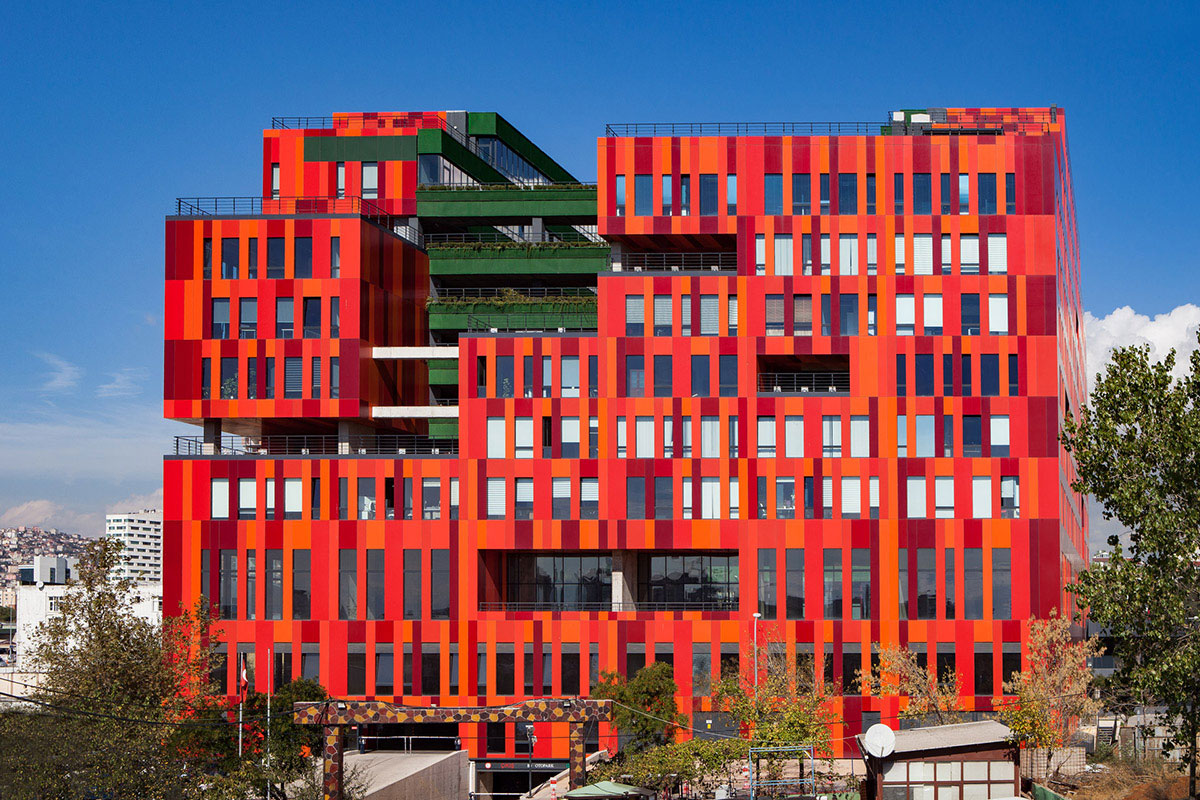 The Gurallar Business Center spans nearly 350,000 square feet and features a colorful, memorable façade. Often called “lego-like,” the unusual building stands out amongst the monolithic style of Kartal, Istanbul. Interestingly, the architects of NSHM were originally commissioned to produce a residential high-rise, only later did the plan change as the client believed office space would suit the location better. Reynaers describes, “After the function had been altered, the number and size of the different individual units were carefully calculated in order to satisfy the potential customers as well as the landowners who will rent their spaces.” 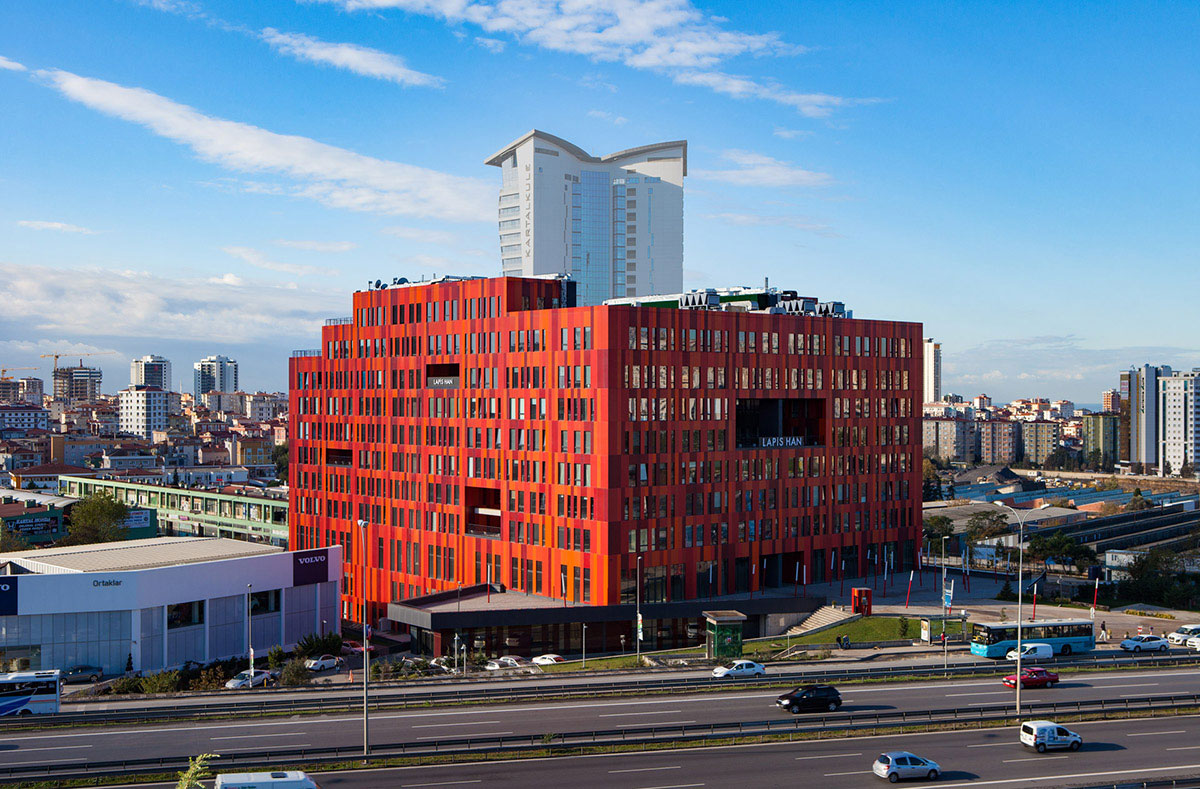 To be noticeable from the highway, the architects designed the form of the building as a vibrant rectangular prism. Equally as interesting within, the building boasts open-air corridors allowing workers access directly to the outside from their office space.