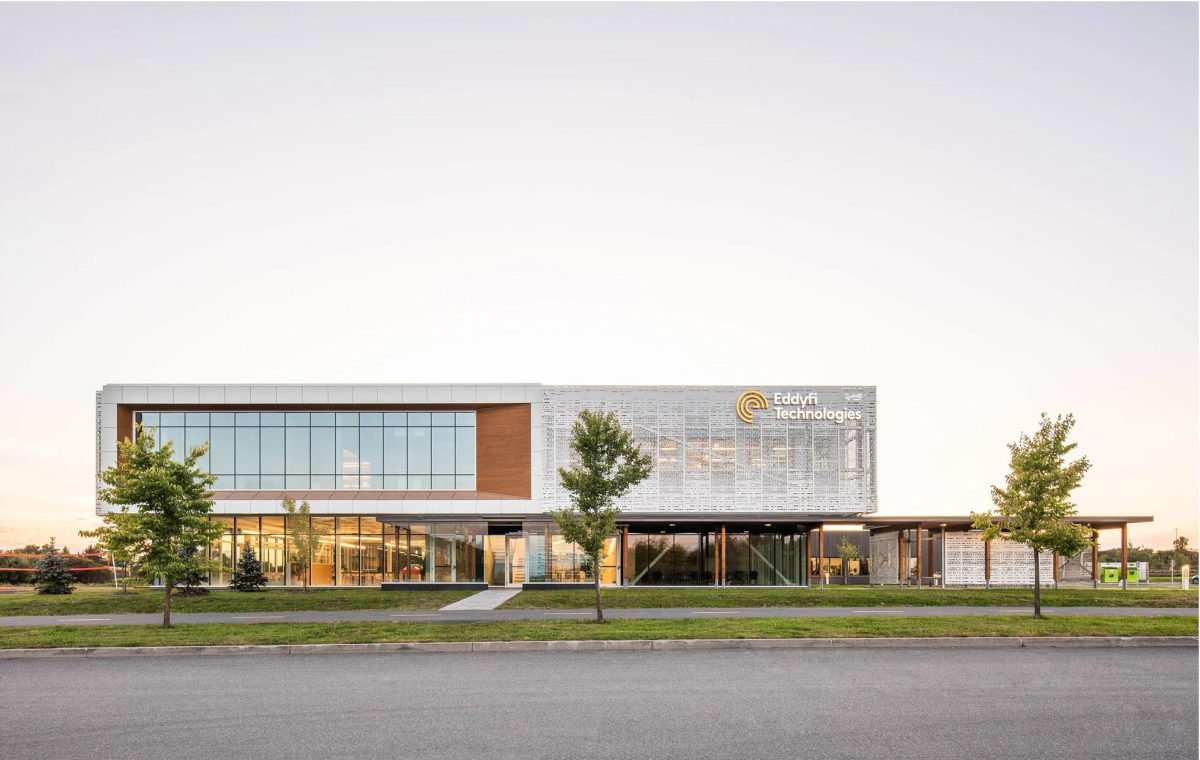 FEVE resins reduce the environmental impact over the life cycle of a structure. The associated cost reductions are found in coating production, transportation, waste reduction, traffic, and VOCs off-gassed during the repainting or recoating process.
Posted on April 22, 2020 0 Comments
Read More 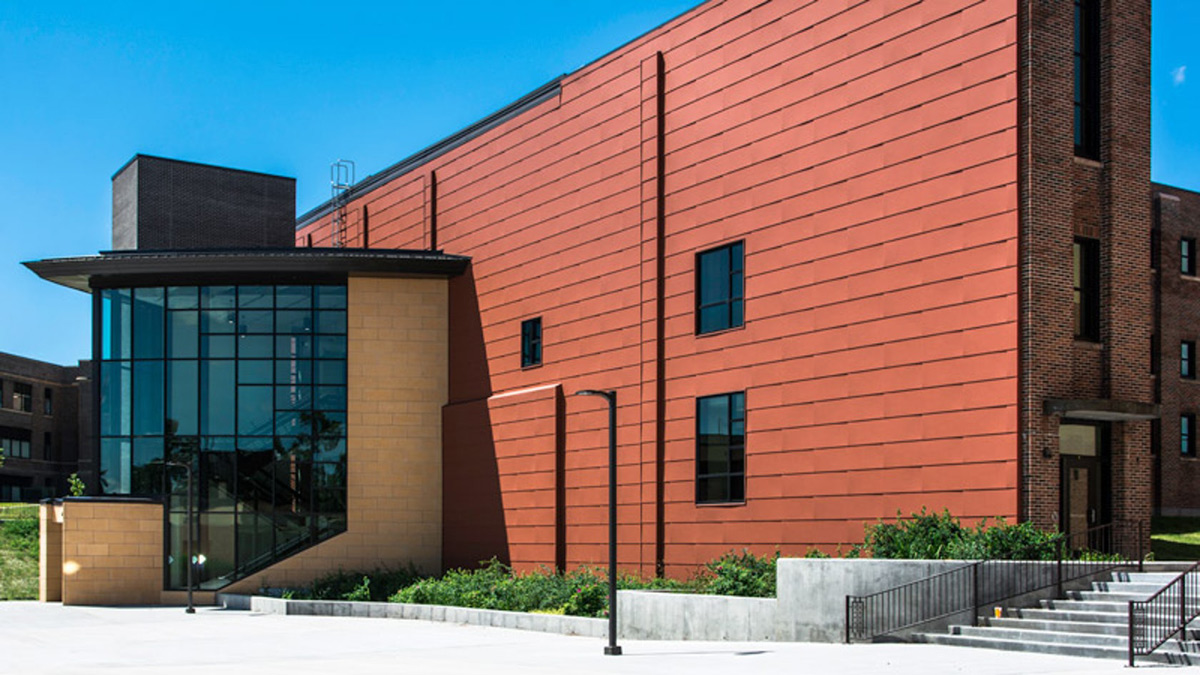 In August 2016, Minnesota’s Bemidji State University’s Memorial Hall was open for faculty, staff, and students. The University’s newest addition is an upgrade of an underused gymnasium that was built 75 years ago and was primarily used for large social gatherings. With strong support from the Minnesota State Colleges and Universities System, Memorial Hall’s transformation began in September 2014, and cost a grand total of $13.79 million in bonds that were approved by the Minnesota Legislature.
Posted on August 9, 2017August 2, 2017 0 Comments
Read More