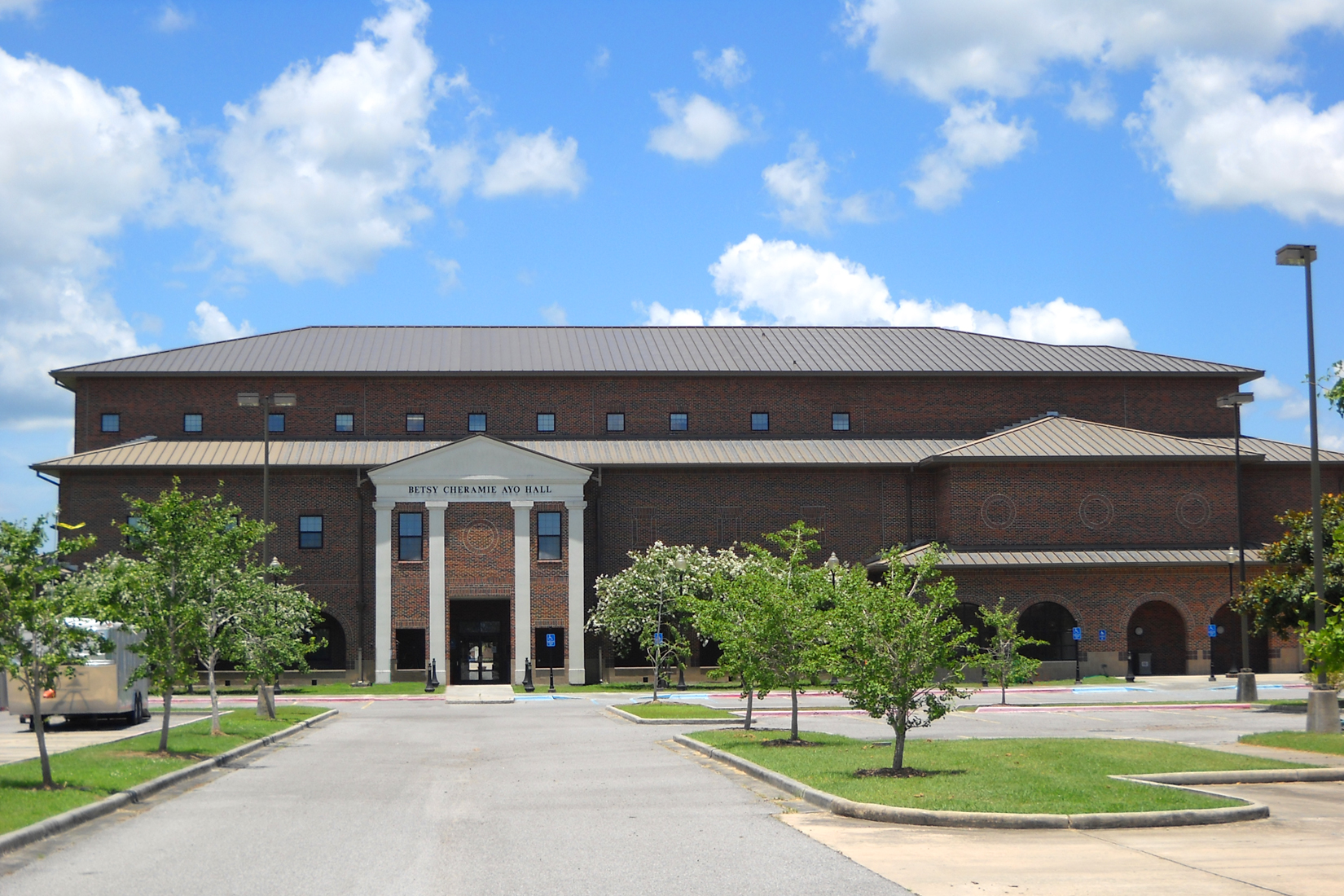 Posted on October 29, 2014August 1, 2016 3 Comments on Lumiflon FEVE Resins Are The Subject Of School Roof Restoration

Throughout the United States, schools with metal roofs have become commonplace. The roofs’ protective coatings are applied directly to the metal coils during manufacturing, from which the roof panels are formed. However, when these roofs begin to show signs of deterioration, the entire roof needs to be stripped, primed and recoated. All-Tech Decorating Company (ATD) and PPG’s Coraflon ADS with Lumiflon FEVE resin gives school roofs factory-like fluoropolymer finishes with higher durability, gloss retention, weatherability and corrosion resistance than the former factory applied finishes for perfect roof restoration.

The painted roofing panels at the Betsy Cheramie Ayo Hall at Nicholls State University in Thibodeaux, Louisiana were peeling, exposing the metal underneath. Due to the red rust corrosion, ATD was contacted for their outstanding work in roof restoration. Contractors stripped the 48,000 square foot roof and applied a zinc primer at 5 mils dft (dry film thickness). The roof was then coated with Roman Bronze Coraflon to achieve a factory-like finish. ATD faced numerous climatic challenges with this project. In addition to the area’s high humidity, the daytime surface temperatures during the summer months of the metal roof reached over 120 °F.  Nonetheless, ATD’s team of skilled contractors was able to overcome these obstacles and complete the project in 30 days. 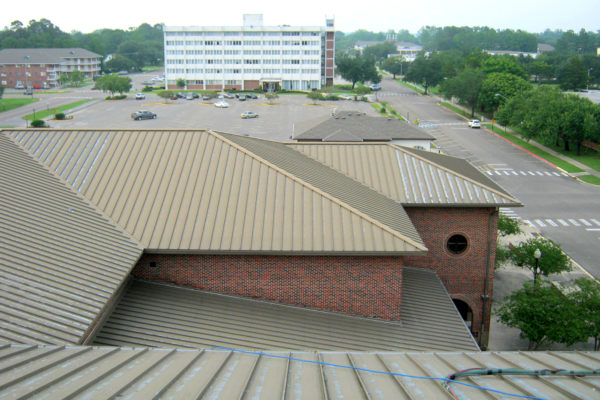 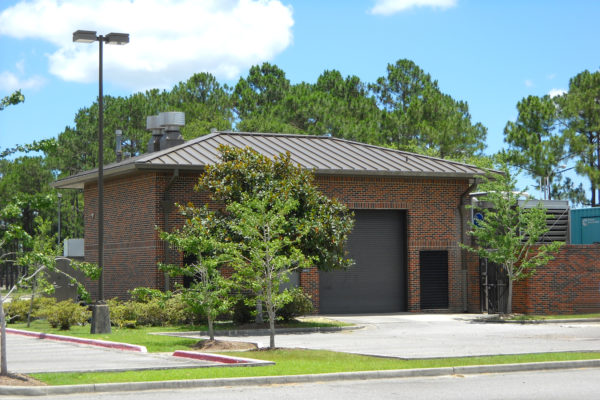 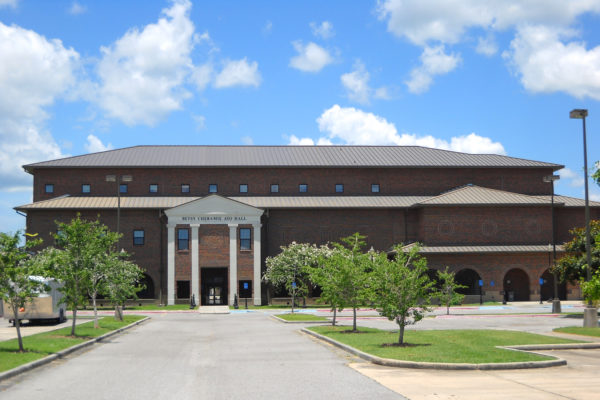 In Catawba, North Carolina, the metal roof at Bandys High School was in poor condition. With the original factory coating peeling and showing spots of red rust corrosion, ATD contractors took the job with confidence. Following the same procedure as the Betsy Cheramie Ayo Hall at Nicholls State, the existing coating of the 36,000 square foot roof was completely stripped and primed with 5 mils dft of zinc primer. A Classic Green Coraflon coating was chosen, which matched the previous coating of the high school roof. Just like the Nicholls State University project, the contractors faced both high humidity and surface temperature, yet were able to complete the task within a month. 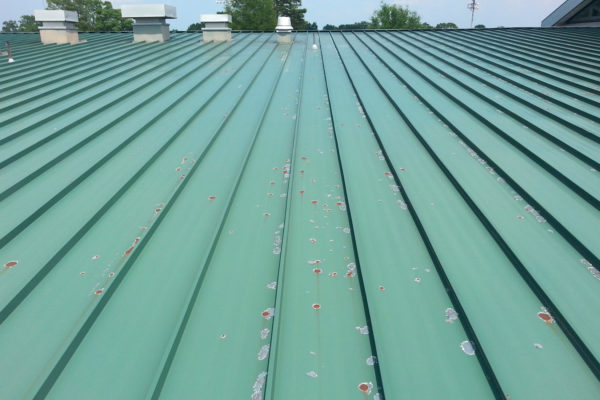 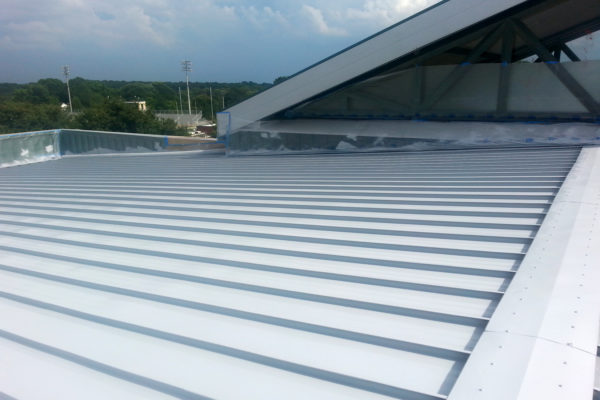 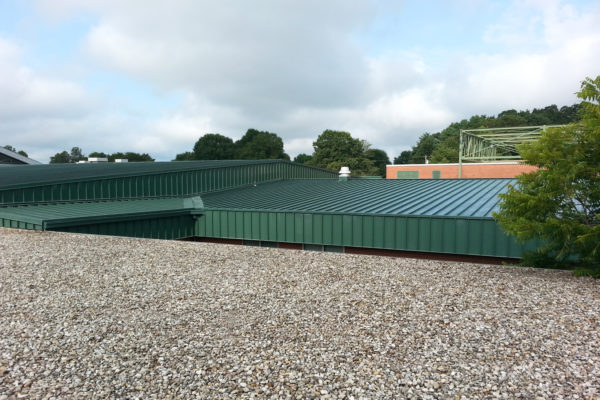 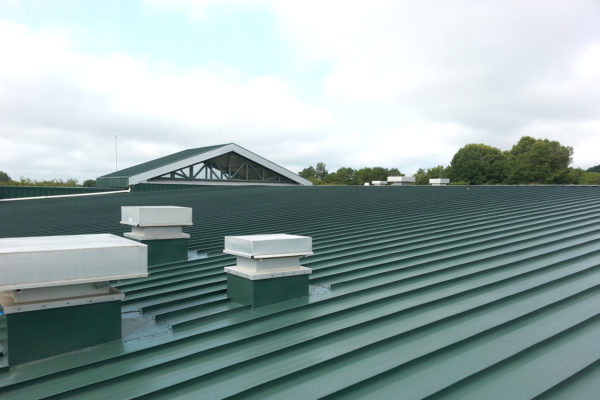 In contrast to the Southern states, Vermont is substantially colder year-round. The roof of the Smilie Elementary School in Bolton, Vermont had received snow and ice abrasion and was in need of recoating. The 10,000 square foot roof was stripped, primed with 5 mils of epoxy primer and finished with Seaport colored Coraflon coating. Despite the cooler temperature of the New England climate, the fluoropolymer coating was still able to dry overnight. The project was finished in as little as two and a half weeks. 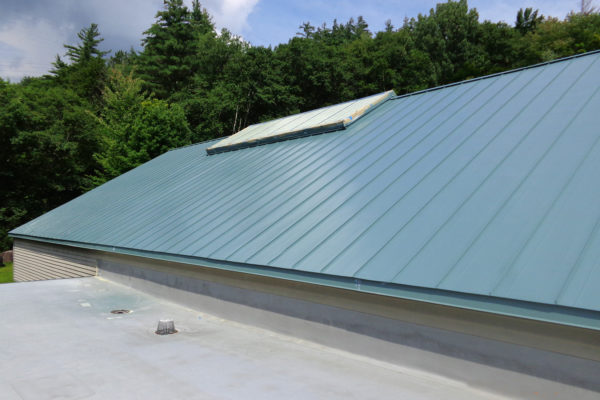 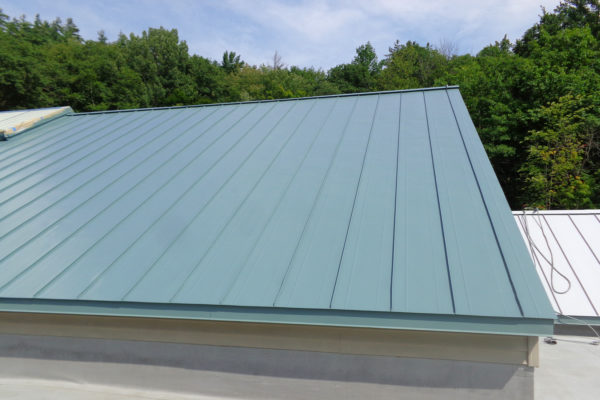 Bob Ruff, sales manager of the specialty division of ATD commended Lumiflon FEVE Resins in PPG’s Coraflon coatings for their flexibility in application and curing. The results of ATD’s efforts along with the fluoropolymer-enriched coatings yield factory-like finishes that matched the original colors of the roofs.

Lumiflon FEVE Resins were developed in 1982 as the first solvent-soluble fluoropolymers in the world. These fluoropolymer resins can be solid, solvent grade, water based and powder coats; low/zero VOC and HAPS-free coatings are possible. They have provided coatings with unparalleled gloss and color retention, as well as chemical and weather resistance to various substrates in different environments. In addition, Lumiflon-based coatings have lasted over 30 years without fading. This translates into a lower life-cycle cost for maintenance of the building.