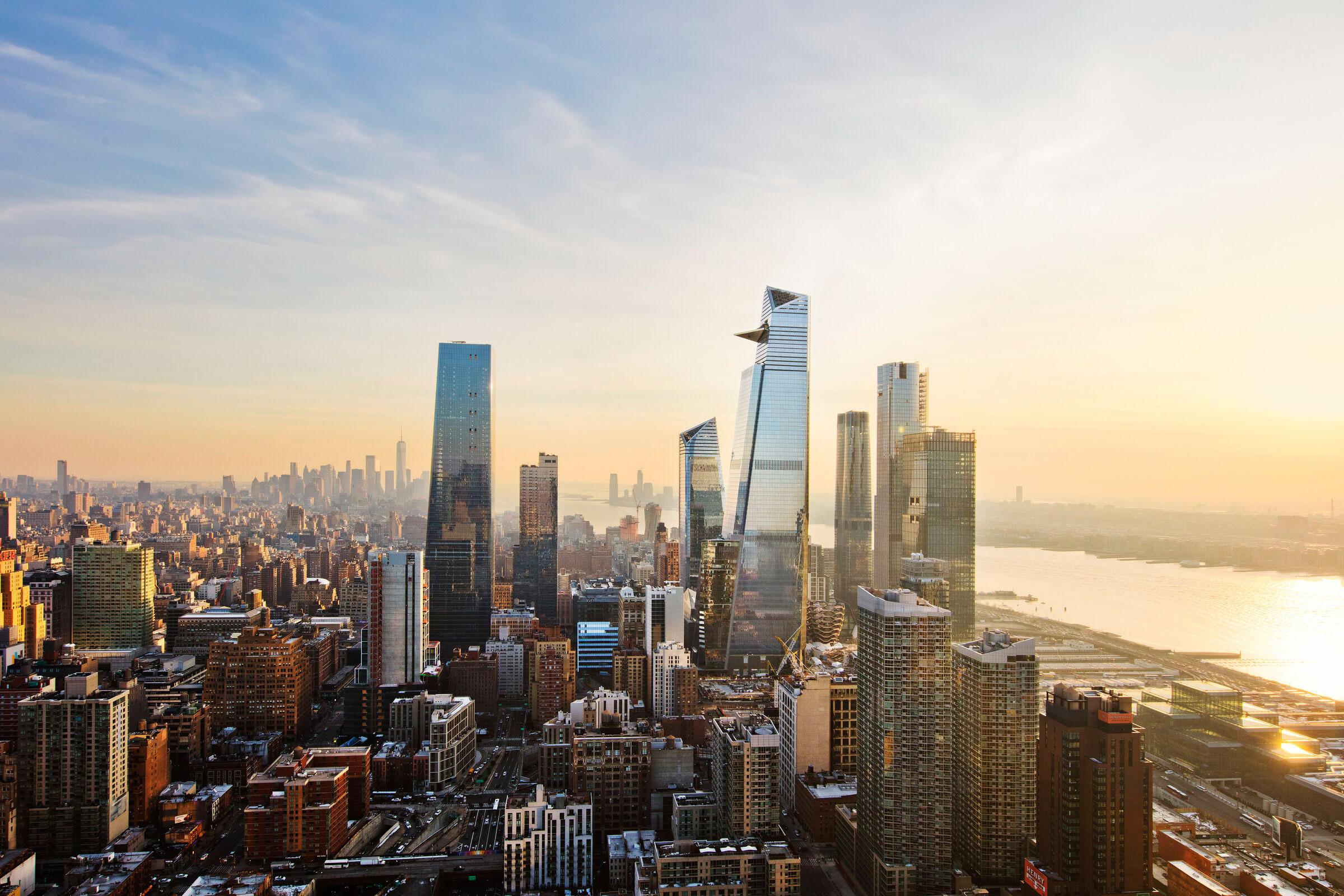 Hudson Yards is one of the largest private real estate developments in the U.S. Two buildings stand out on the project’s West Side, 10 and 30 Hudson Yards.

Standing taller than the Empire State Building, 30 Hudson Yards is the second tallest office building in New York City. The impressive building features panoramic river views and outdoor terraces. However, the most impressive feature is the building’s outdoor observation deck, the highest in the Western Hemisphere. 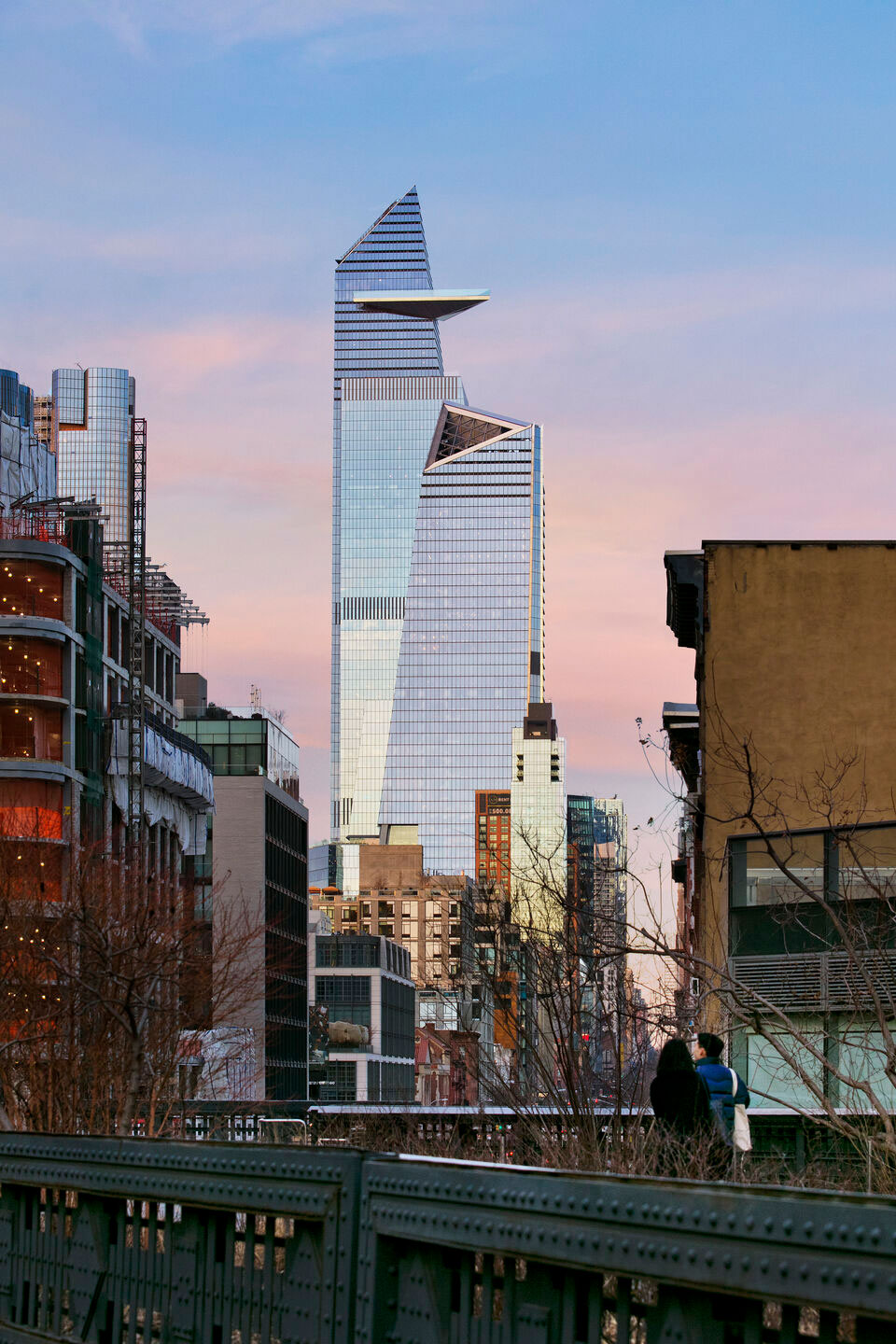 The building serves as headquarters to media-giant Warner Media, with well-known entertainment giants such as HBO, CNN, and Warner Brothers. A second Class-A building, 10 Hudson Yards, is on the southern corner site and serves as retail giant COACH’s global headquarters, as well as L’Oréal USA and SAP.

The architects at Kohn Pedersen Fox Associates describe 30 and 10 Hudson Yards as “Designed as a pair, the two towers tilt in opposing directions – one faces the city and the other toward the Hudson River – engaging in purposeful dialogue with one another. The towers’ dynamic skyline presence offers varying experiences depending on the viewing location and marks Hudson Yards within the New York cityscape.” 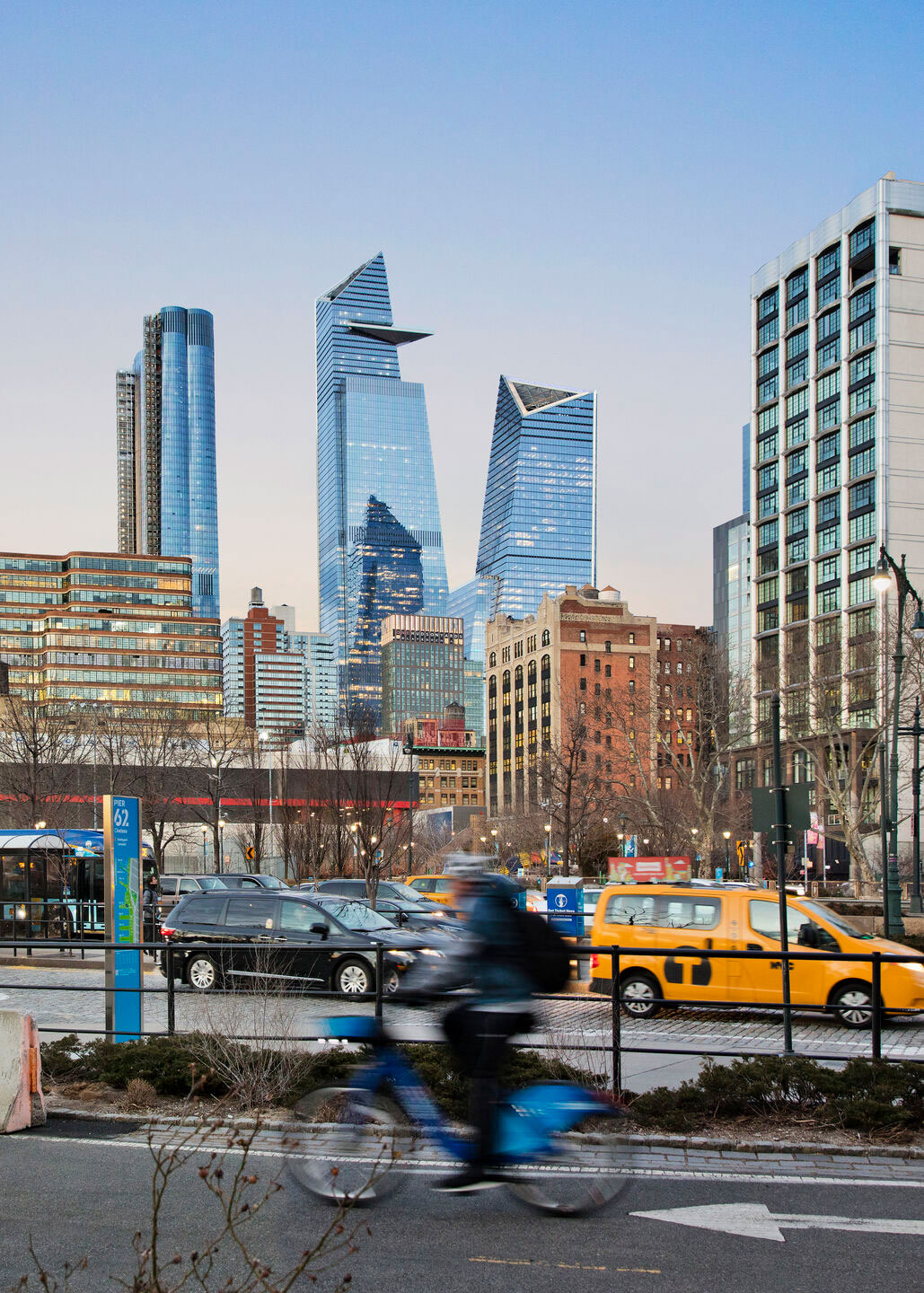 To ensure the longevity of the building’s materials, Akzo Nobel’s Interpon D3000 Fluoromax® was specified. This system was formulated to withstand the most challenging environments while creating a greener, cleaner alternative to traditional liquid PVDF coatings. Featuring outstanding weather resistance, the system meets the requirements of AAMA2605, the most demanding fenestration coating – architectural specification in the world.