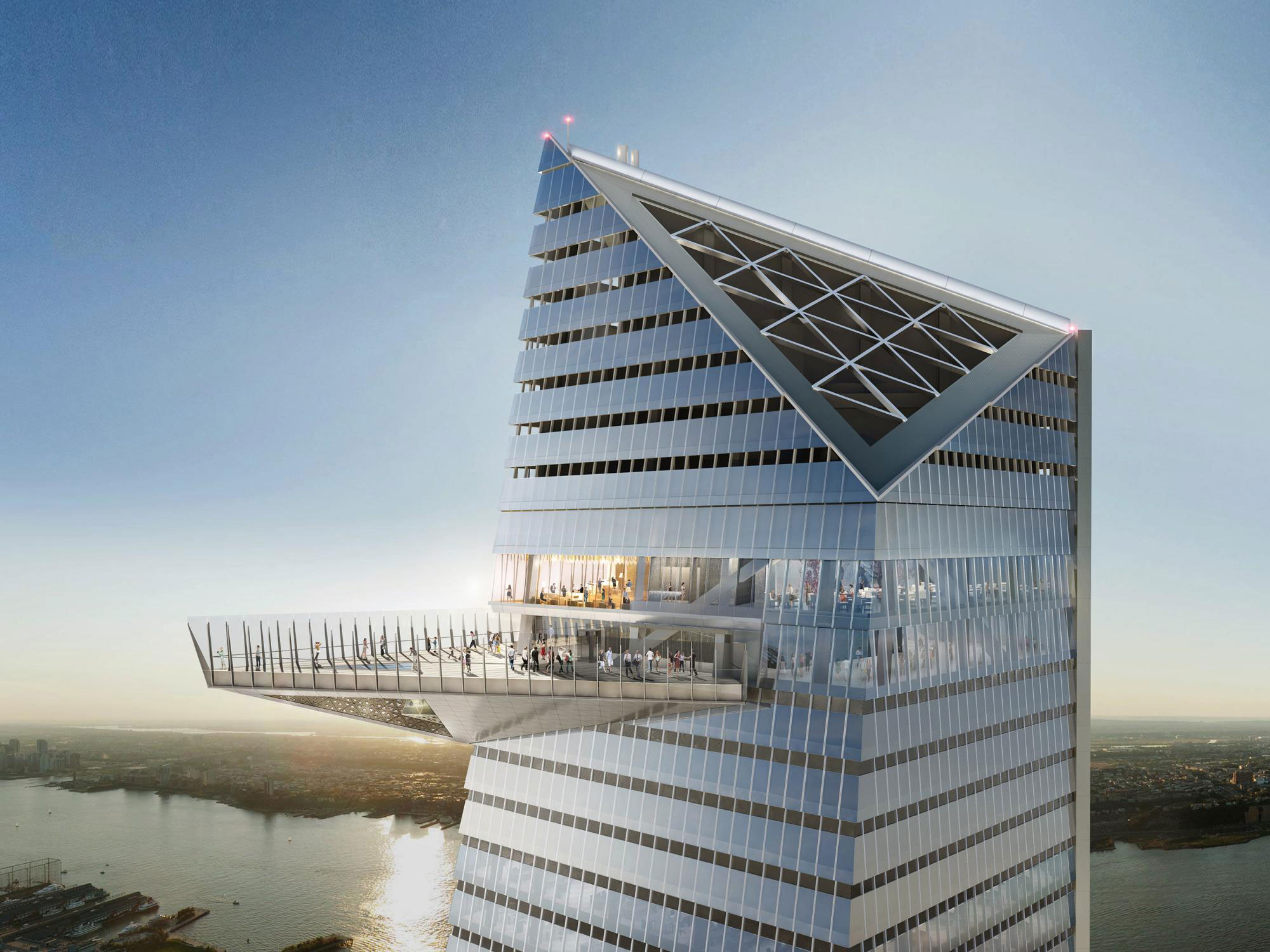 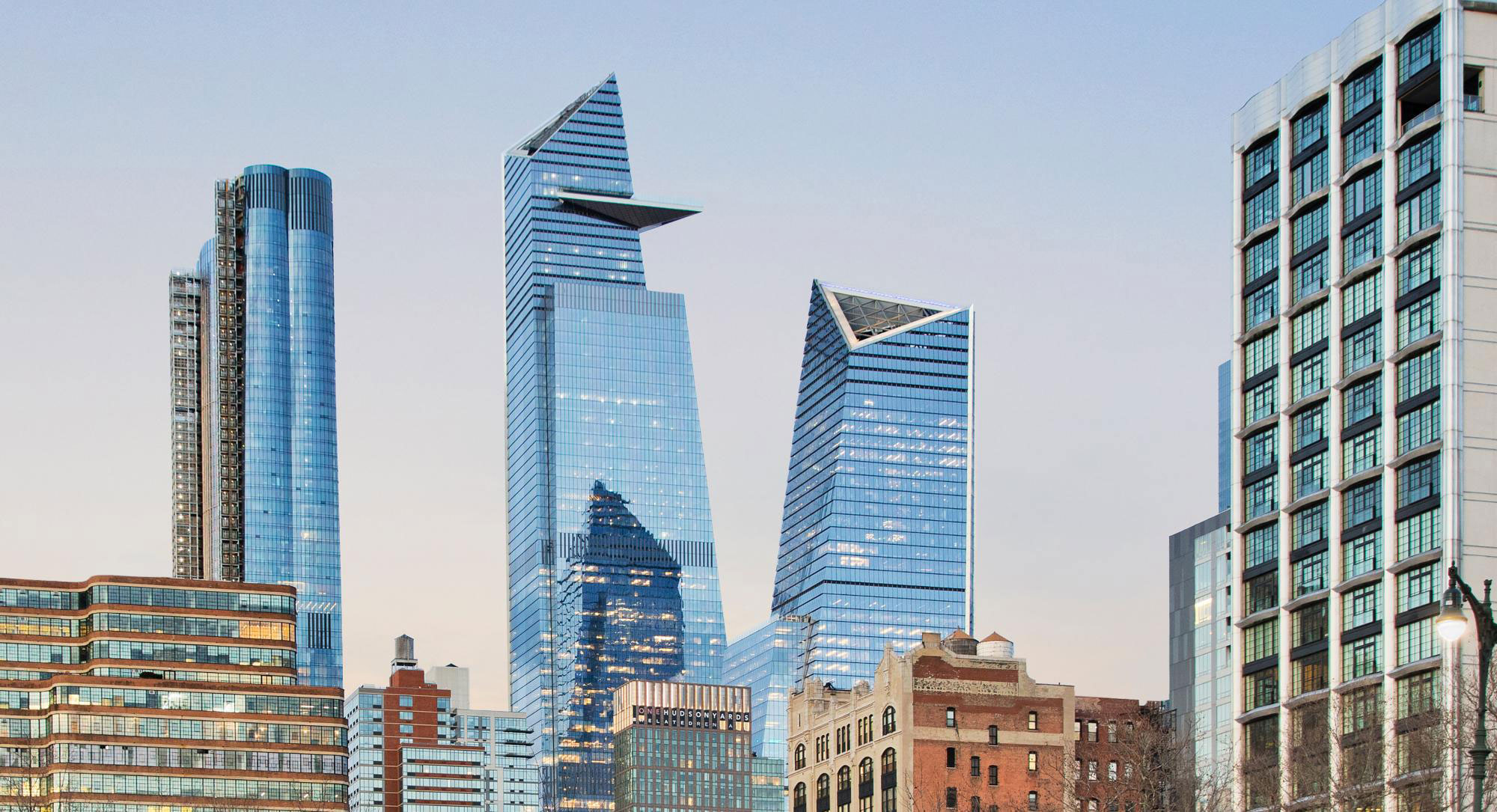 The Midtown skyline is forever changed by the 73-story, 1,296-foot building. The tower was developed by Related Companies and Oxford Properties Group and within the first phase of the colossal Hudson Yards project. Interestingly, according to Design Boom editors, Hudson Yards is the largest private real estate development in U.S. history. The glass building features over two million square feet of space, making it one of the largest commercial office buildings in the city.

Jay Cross, President of Related Companies, stated, “The topping out of Hudson Yards, and completion of its steel crown, represents another important milestone…We want to thank the entire team of construction professionals for all of their hard work on one of the most challenging and exciting towers in all of New York City.” 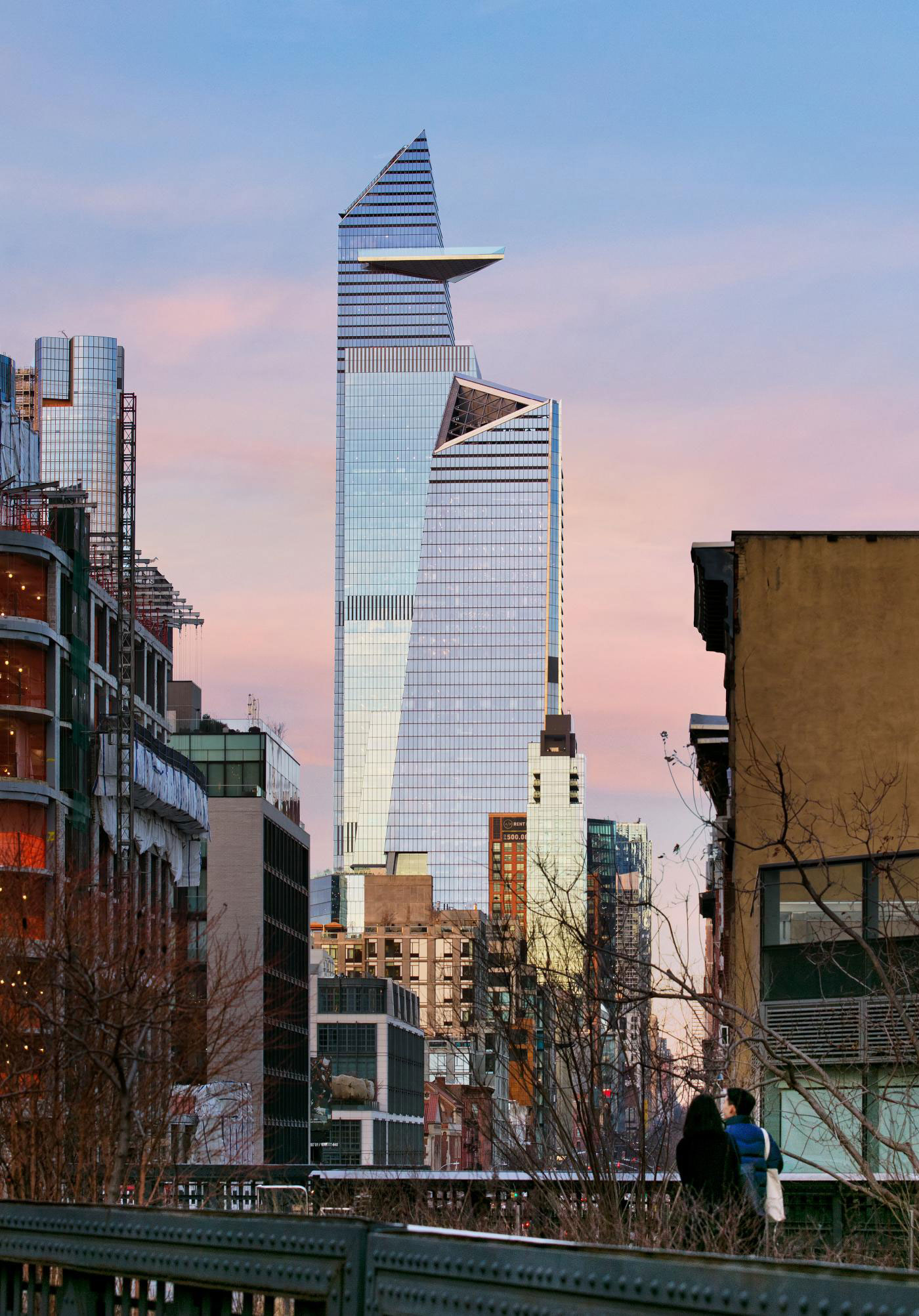 The exterior façade was coated with AkzoNobel’s Interpon Powder Coating system. One of the coating systems utilized was the long-lasting finish, Interpon D3000. This system was formulated to withstand the toughest environments while creating a greener, cleaner alternative to traditional liquid PVDF coatings. Featuring outstanding weather resistance, the system meets the requirements of AAMA2605, the most demanding architectural specification in the world. 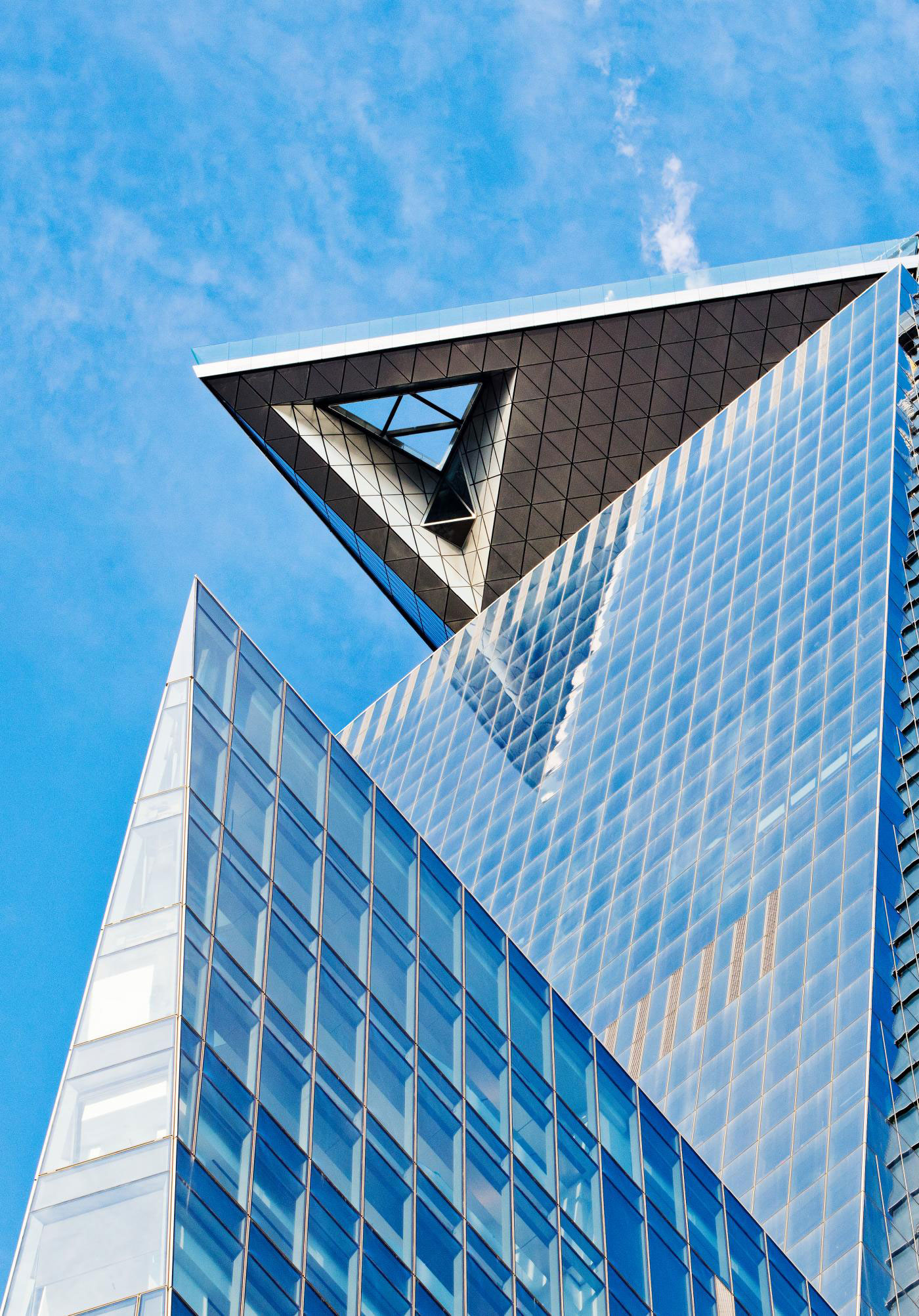 All photography courtesy of © KPF Architects