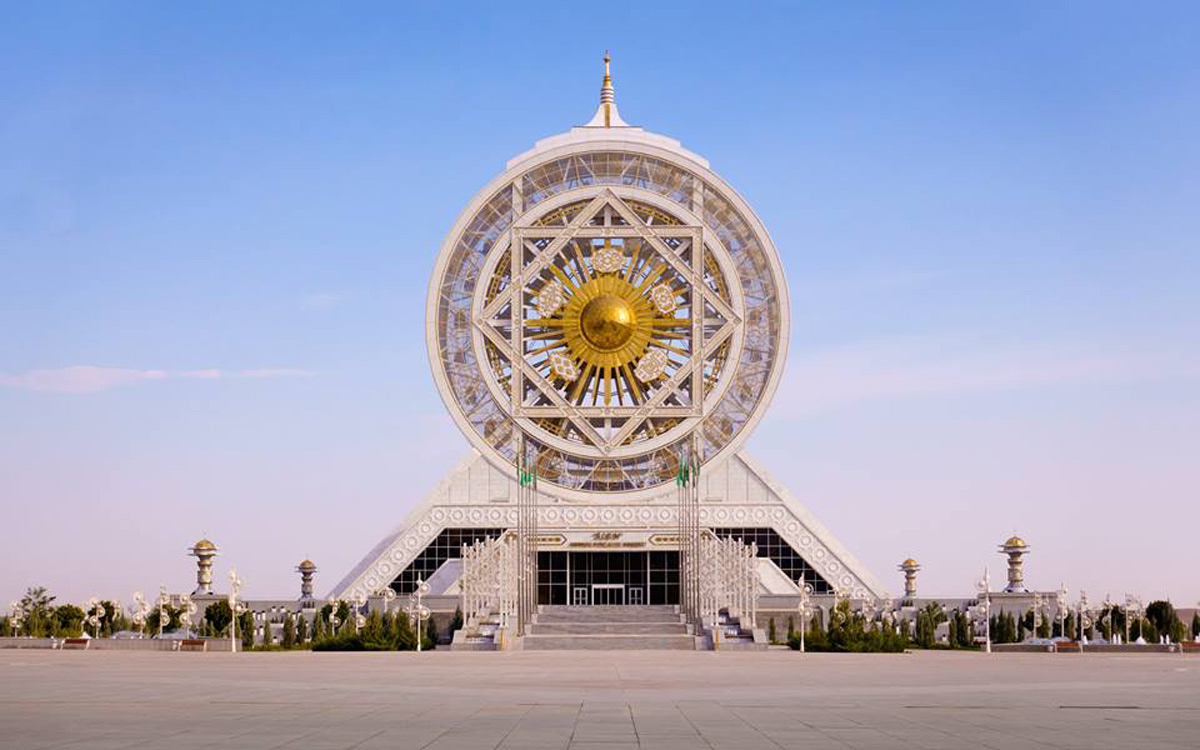 According to the Guinness Book of World Records, the record for the world’s tallest indoor ferris wheel belongs to the Alem Cultural and Entertainment Center of Ashgabat, Turkenistan. The 24-pod ferris wheel, called “Alem,” which means “the Universe,” is enclosed in a 187-feet diameter glass and white steel casing that rests at the top of the step pyramid structure. Each floor of the six-story building measures at approximately 23 feet, which brings the building to 312 feet. A 56-foot decorative spire rests at the top, bringing the center’s overall height to 368 feet. Designed by architects at Polieks, the center is home to two movie theatres, a planetarium equipped with star-gazing equipment, a bowling alley, and a restaurant.

The building’s main feature, the record-breaking ferris wheel, is housed in a structure built to resemble the eight-sided star of Oguz Khan, a legendary Khan who is commonly included in many motifs across the nation. Crowned by the spire, the building takes on the appearance of a gargantuan sundial resting on an equally massive pedestal. In total, the construction of the entire building cost approximately $90 million. The Alem Cultural and Entertainment Center was opened to the public in 2012. 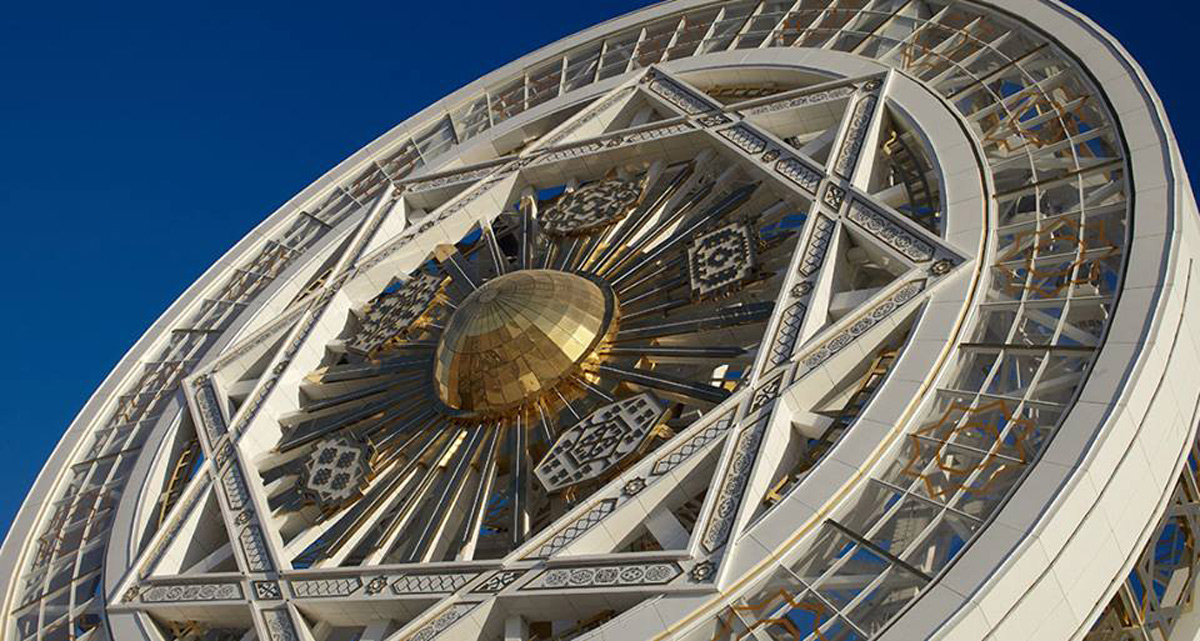 ALPOLIC panels coated with Lumiflon FEVE resin were used to envelope the building, contributing to its vibrant, glossy façade. Surfaces enriched with Lumiflon FEVE resin enjoy hyper-durability and longevity, as the FEVE resin technology help prevent premature coating degradation due to exposure from UV radiation, water, and salt. In comparison to other metal coating system, the unparalleled weatherability and durability of Lumiflon resins directly contribute to lower life-cycle costs, as constant maintenance and recoating aren’t necessary. 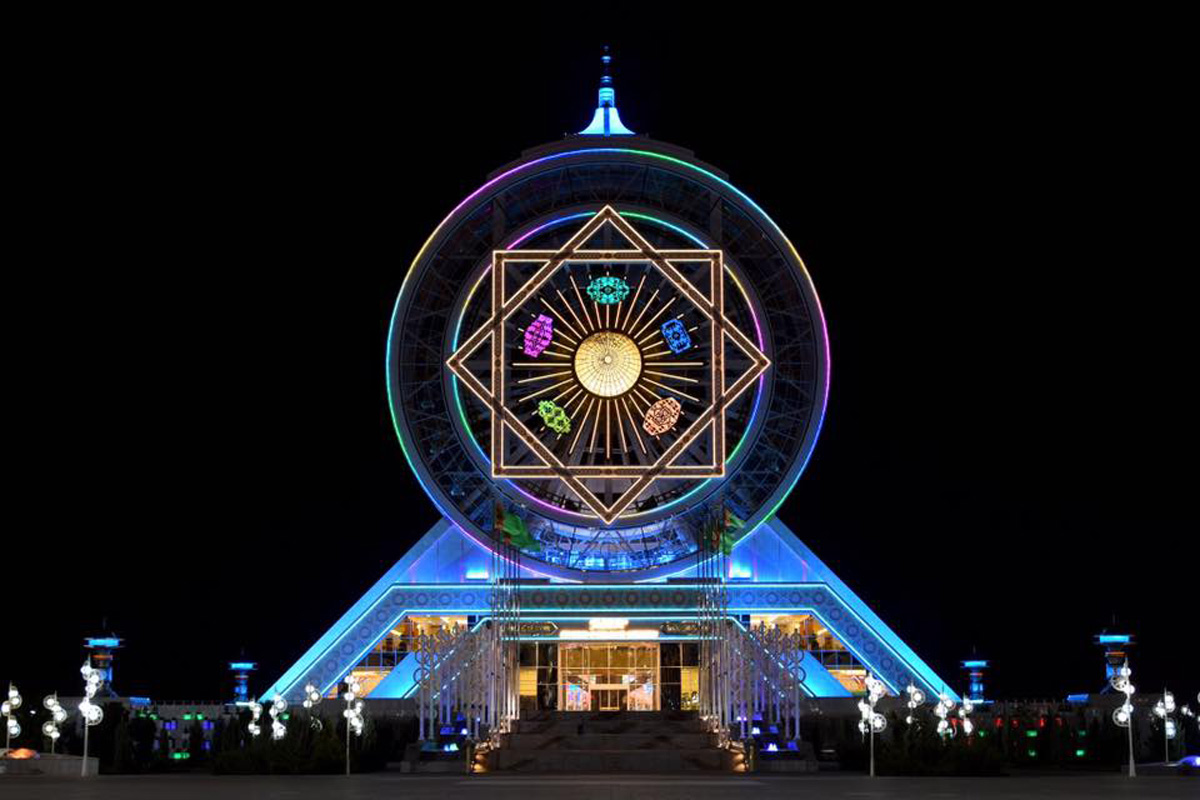