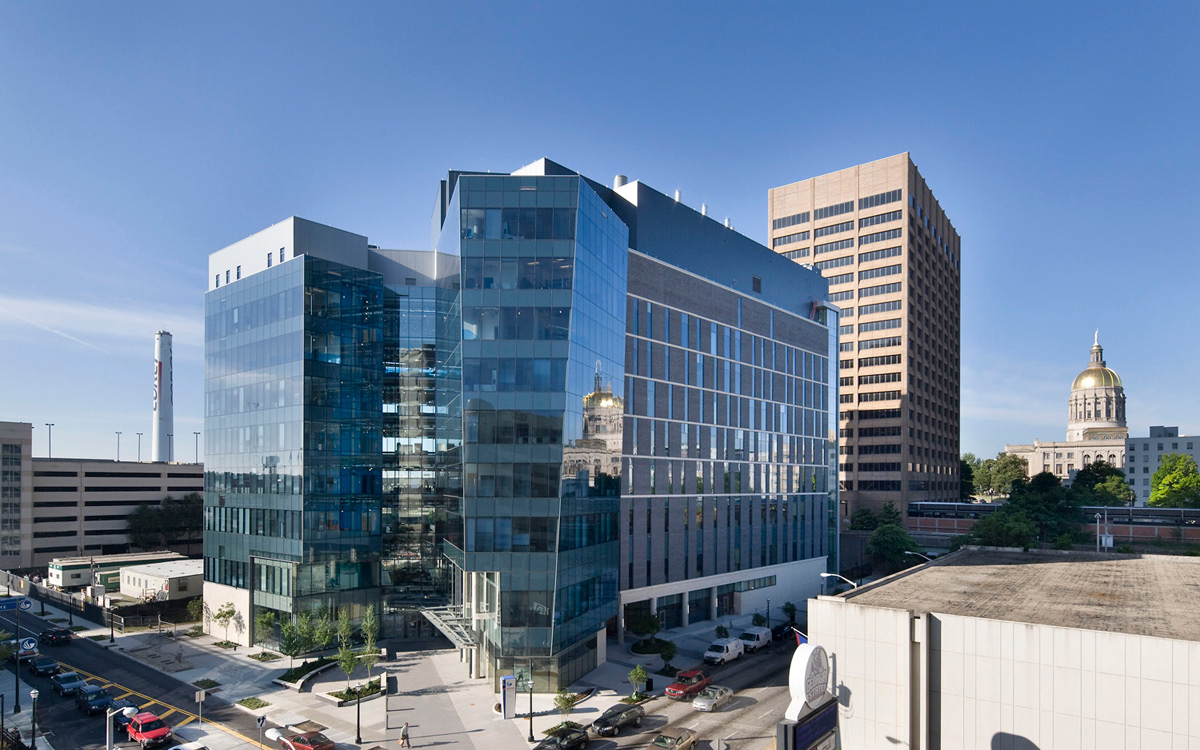 The Wardman Tower has stood as a cultural centerpiece in the middle Washington, DC for nearly 90 years. Built in 1928, the national landmark, named after Harry Wardman, is a red brick English Colonial-Revival Style luxury home that has housed multiple high-profile political figures. Among the guests who have stayed at the Wardman Tower is Presidents Herbert Hoover, Dwight D. Eisenhower, Lyndon B. Johnson and Vice Presidents Henry Wallace, Herbert Humphrey, and Spiro Agnew.
Posted on July 26, 2017 0 Comments
Read More 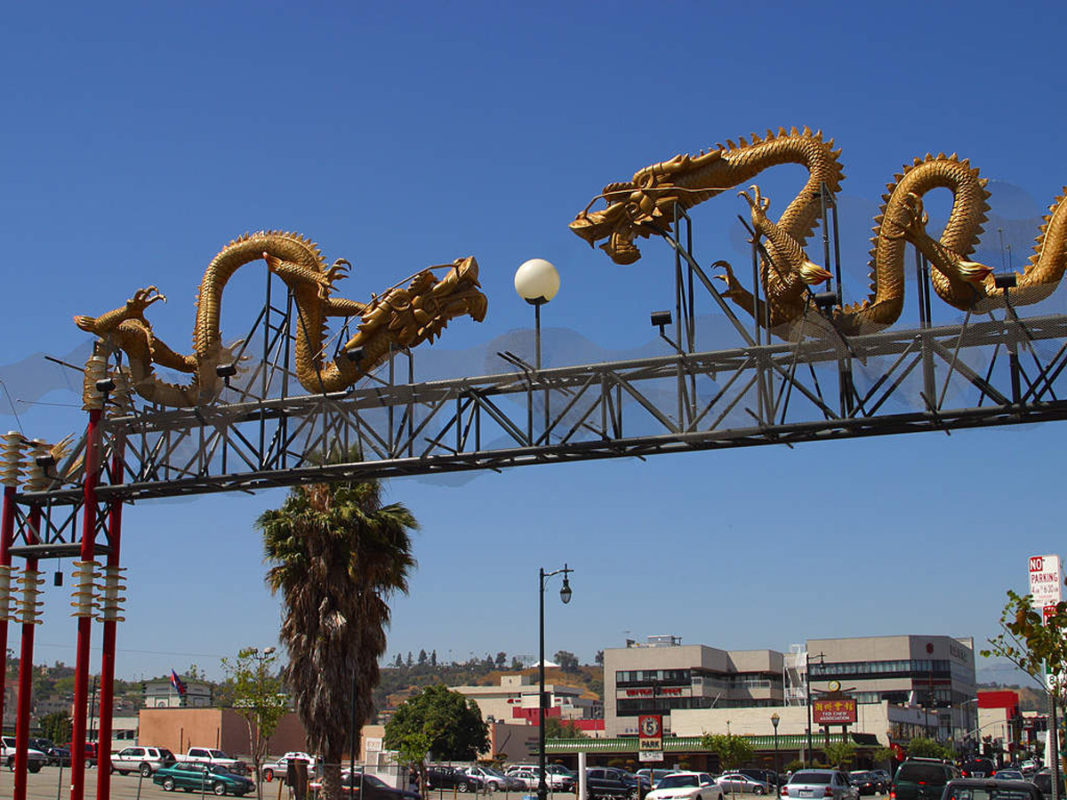 In Chinese culture, the dragon and the color red represent prosperity, longevity, and good fortune; these symbols were used to create the Chinatown Gateway in Los Angeles. LA’s Chinatown Gateway is a 25-foot tall structure that towers over the Chinatown entrance by the intersection of Cesar Chavez and North Broadway. It features a set of twin dragons, perched on top of four steel pillars, an offering of luck and longevity. However, the gateway struck misfortune when its vibrant coatings began to fade, less than three years after its initial application.
Posted on July 12, 2017 0 Comments
Read More 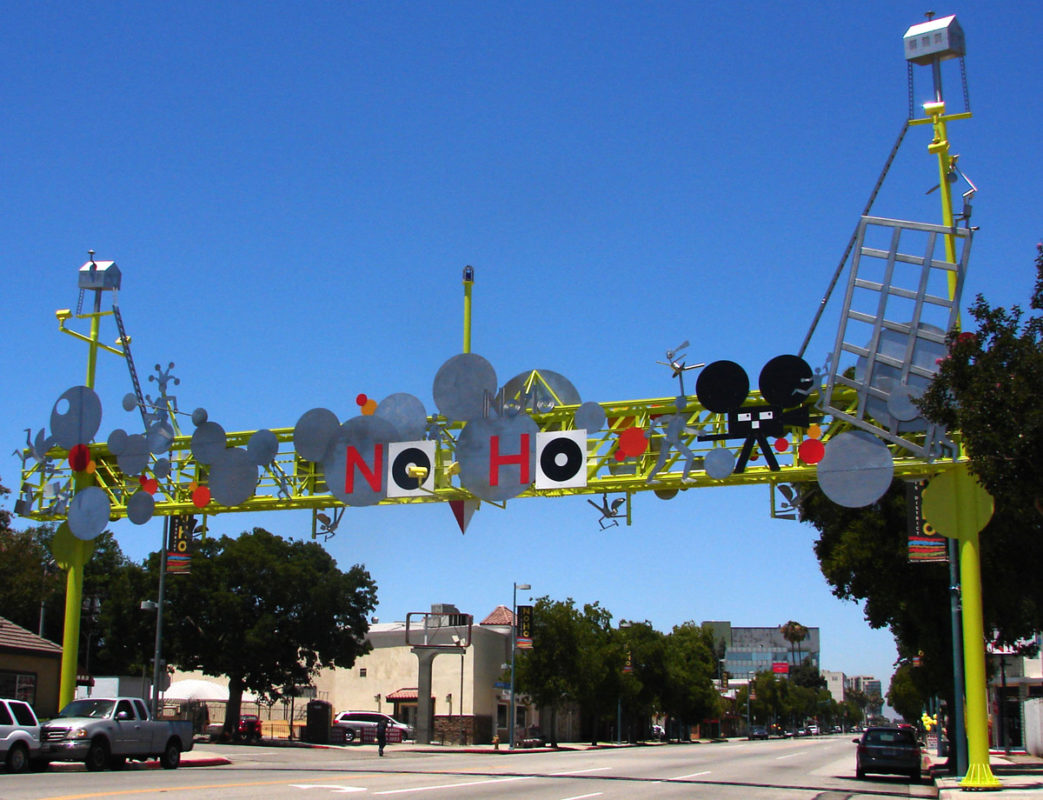 Reaching completion in 2009, the North Hollywood Gateway is a brilliant and bold piece of art that spans across a busy intersection in Los Angeles. The project was designed by Peter Shire, an artist who was chosen by a selection panel made up of community artists, representatives, art professionals, and staff from the California Redevelopment Agency(CRA).
Posted on April 5, 2017 0 Comments
Read More 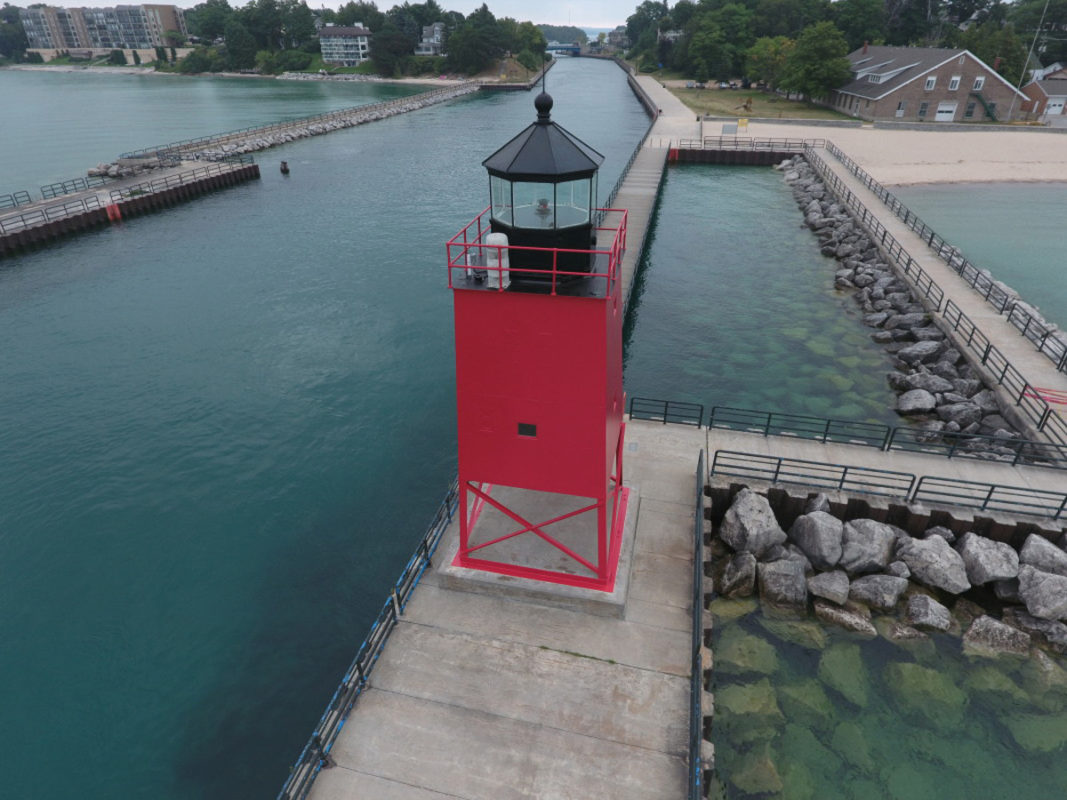 The newly-renovated Charlevoix South Pier Lighthouse’s once bright red paint was nothing more than a faded coating, so Charlevoix Historical Society and the City of Charlevoix set out to find a new coating system. The new system would not only restore the lighthouse’s historically-correct shade of red, but would also ensure the color and gloss retention of the coating.