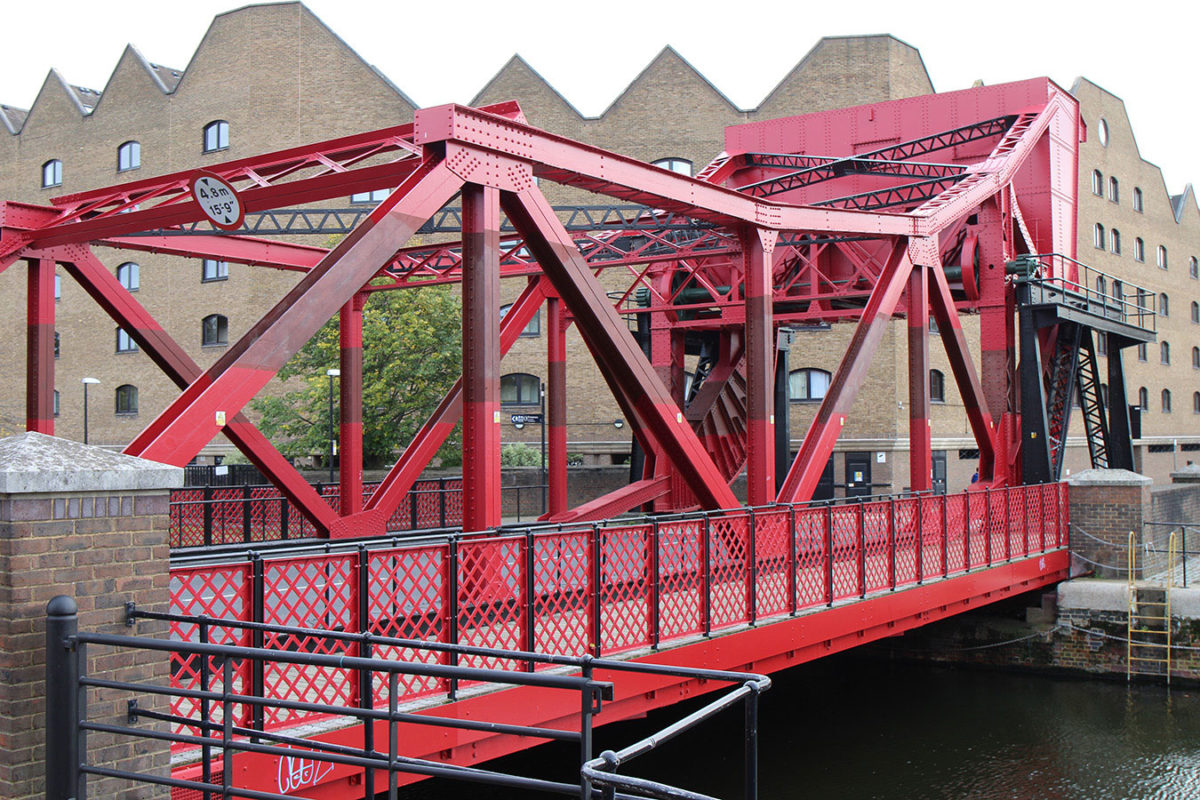 In bridge design, sustainability is a design philosophy that considers the long-term impact of the bridge not only on the environment and climate but also on society, and the economy. When the primary consideration a few decades ago was ‘low cost’ and ‘fast development', the focus is gradually shifting to sustainability priorities which start with extending the lifespan of the structure.
Posted on February 9, 2022February 9, 2022 0 Comments
Read More 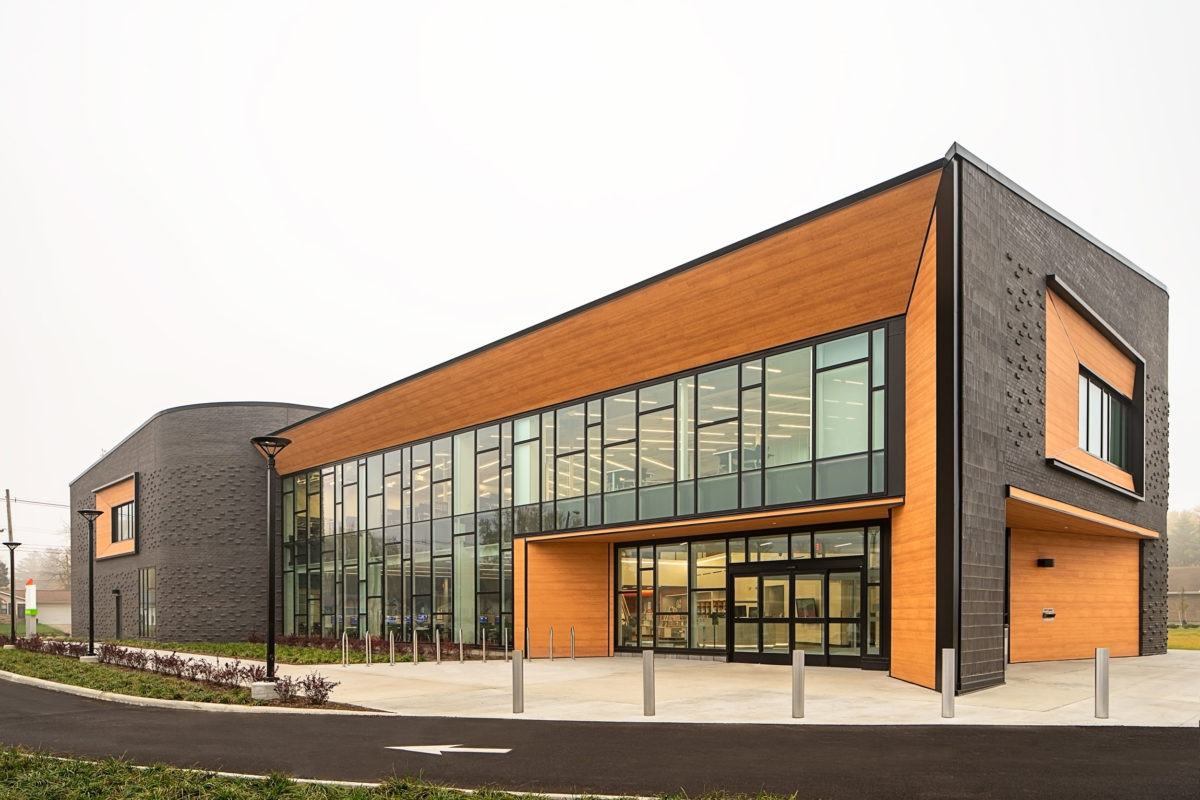 The Columbus Metropolitan Library’s new Karl Road Branch location is a two-level 40,000 square-foot public-use center. The library’s massive renovation is part of a two-phase project to renovate or rebuild all CML locations. Part of Phase II, the Karl Road Branch location was built in 1988 and remained one of the most heavily used library locations. 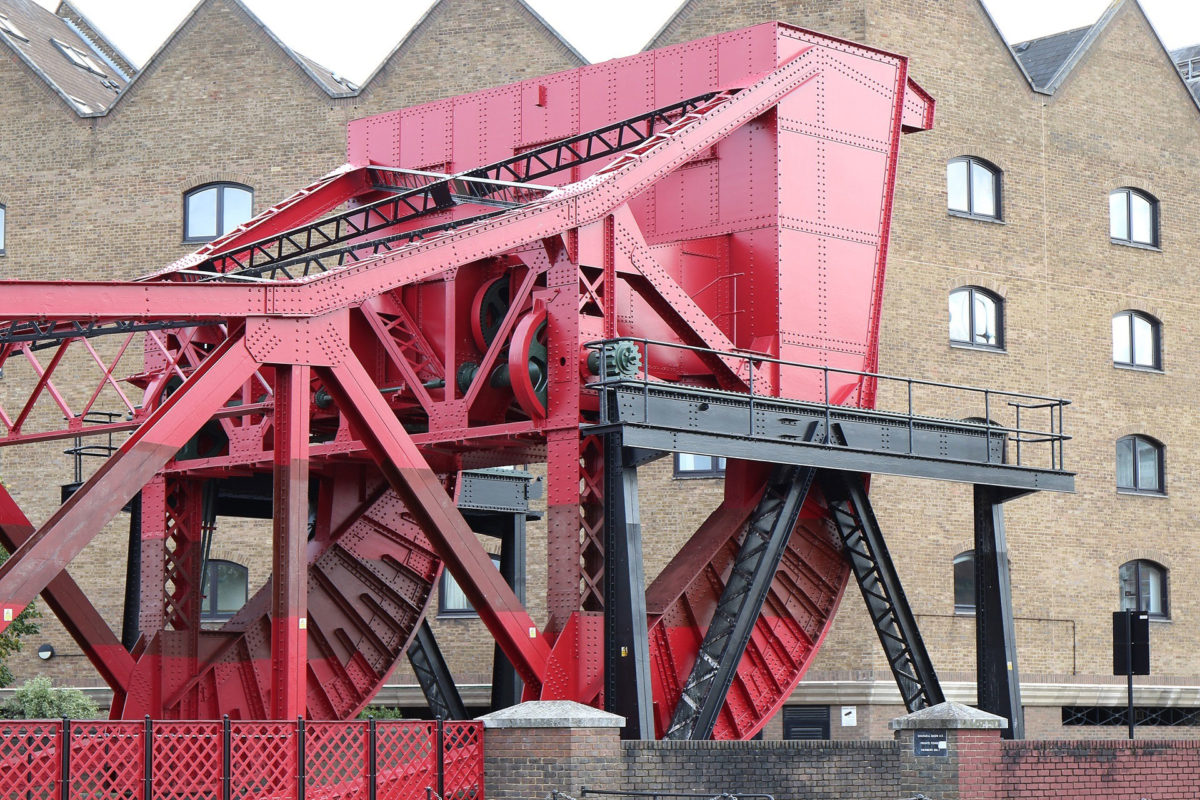 The Glamis Road Bascule Bridge was constructed in East London in the 1930s. Commissioned by the Port of London Authority (PLA), this movable bridge has become a distinctive landmark. Its bascule function enabled the bridge to roll back on its base allowing ships to pass underneath. Surviving World War II, the fully-functioning movable bridge was finally restored as a fixed bridge in the 1980s. Yet, the bridge was degraded and in need of repair to restore it to its former iconic hue.
Posted on January 12, 2022 0 Comments
Read More 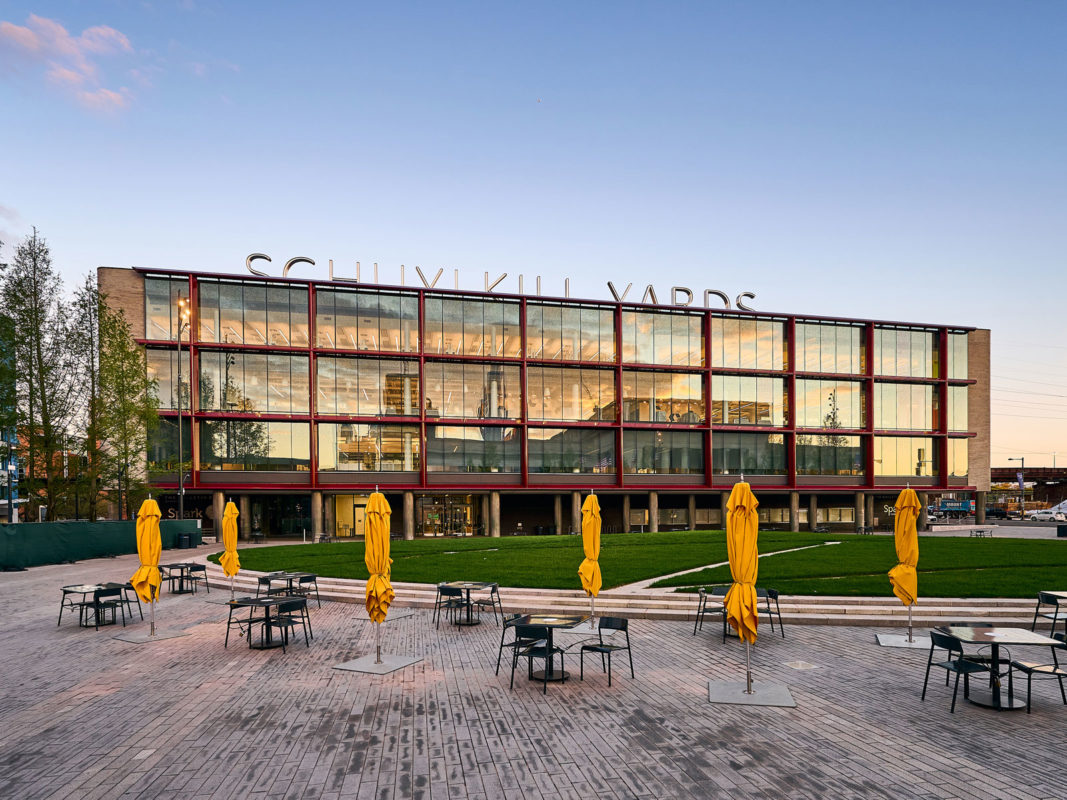 The Bulletin Building in the University City neighborhood of Philadelphia was initially built in 1954 by legendary American architect George Howe. The former headquarters of the Evening Bulletin newspaper, the building became iconic, undergoing a series of renovations since the newspaper collapse in 1982. The most recent renovation was completed by KieranTimberlake and the Practice for Architecture and Urbanism.
Posted on November 17, 2021November 22, 2021 0 Comments
Read More

In Littlehampton, a civil parish in the Arun District of West Sussex, England, sits the Ferry Footbridge. Known fondly as "the Red Bridge," the retractable bridge was in desperate need of repair. A FEVE fluoropolymer paint system was specified to ensure the longevity of the refurbishment and to lower life cycle costs. Before Image via ©A&I Coatings As part of the county's carbon neutr...
Posted on November 10, 2021November 11, 2021 0 Comments
Read More
Previous page 1 2 3 4 Next page