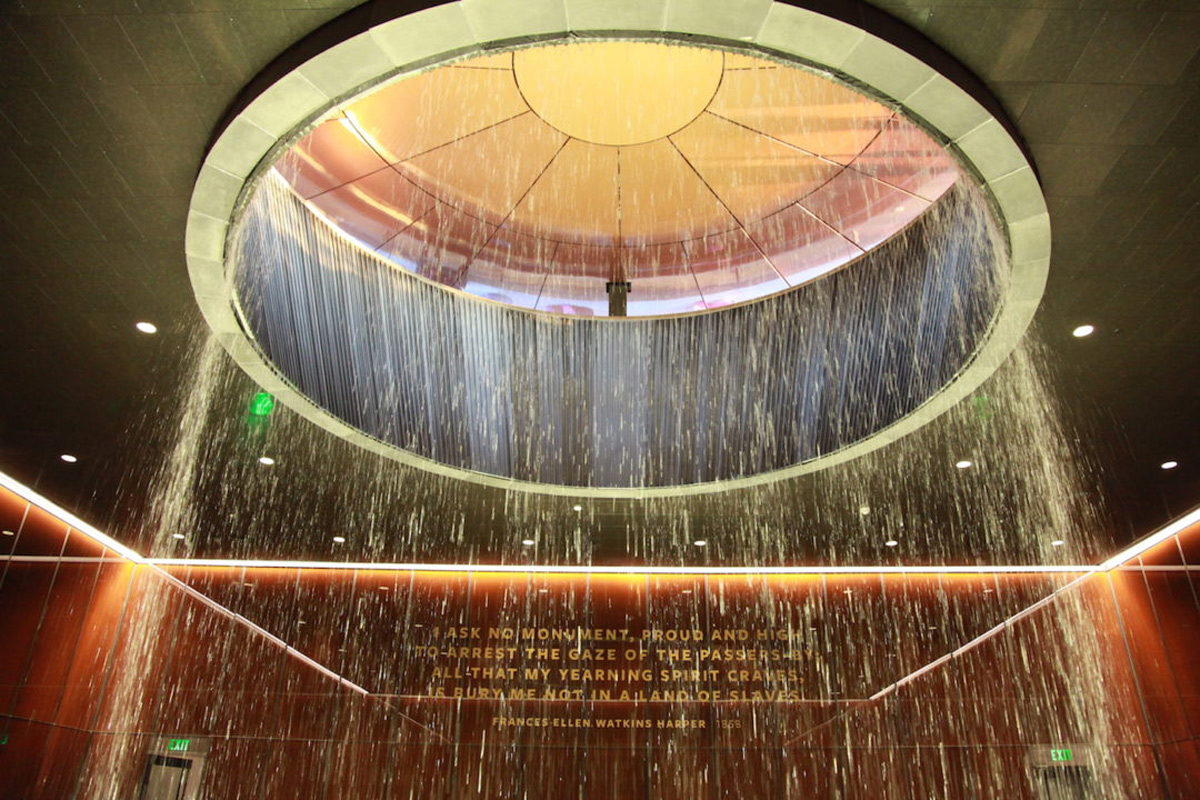 Established by Congress in 2003, the National Museum of African American History and Culture (NMAAHC) is the only national museum that is dedicated to the history and culture of African Americans. An international search was launched in hopes of finding a team that would perfectly capture the African American experience and incorporate it into the design of the building. In 2009, the search came to an end when lead designer David Adjaye, lead architect Philip Freelon, and their team at Freelon Adjaye Bond/SmithGroup were selected for the job. Groundbreaking on the construction site began in 2012.
Posted on April 12, 2017July 25, 2019 0 Comments
Read More
Previous page 1 … 7 8 9